Home/News/2019: The Year of Bankcoins and Permissioned Blockchains?

2019: The Year of Bankcoins and Permissioned Blockchains? 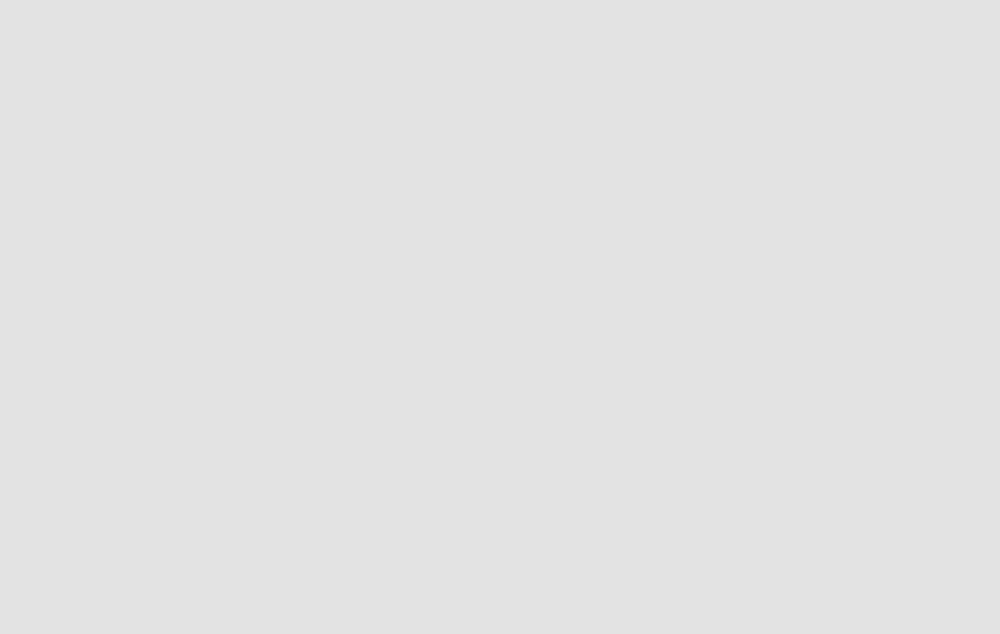 The cryptocurrency industry reached a peak of sorts during 2017 when interest in Bitcoin (BTC) and other cryptocurrencies skyrocketed throughout the year. This growth culminated in an end-of-year boom that saw the overall market value surpass $800 billion, before spectacularly crashing back to current levels just above $100 billion in 2018.

Over the past year, the market has learned from these experiences and matured significantly. Despite months of despair and consistent speculation that the industry will die, the technology has survived and proven its worth. As a result, large corporations which previously held little faith in cryptocurrency have begun to investigate its potential.

The past few months have seen the likes of Facebook, Air Asia and many major banks around the world speculate on the development of their own cryptocurrency. Even well-known Bitcoin detractor Jamie Dimon, Chairman and CEO of JPMorgan, has announced that the bank will be launching its own JPM Coin.

1/ It’s increasingly looking like 2019 will be the year of the crypto intranet (or permissioned blockchains, or bankcoins and corporatecoins), whatever you want to call them.

Sleeping with the enemy

It’s unsurprising that traditional banks and financial institutions are finally trying to get involved in the cryptocurrency market. After surviving the largest of three major market crashes, Bitcoin and it’s many off-shoots have proven that they aren’t going anywhere. For banks, this means get onboard or get left behind. But what does this mean for cryptocurrency – an entire industry built specifically to combat perceived corruption in the traditional banking system?

Ari Paul, CIO of crypto asset investment firm BlockTower Capital, recently took to Twitter to explain why he sees 2019 as the year of the bankcoin and what it means for the crypto community.

He echoes the sentiment of the community in regards to how such coins negate the traditional tenets of cryptocurrency such as censorship, seizure and deprecation resistance. However, he argues that things like a Facebook coin would dramatically increase global awareness of cryptocurrencies which should help the market through beneficial competition.

“Let’s say 300 million people adopt facebookcoin, and 1 in 10 of those stumbles across bitcoin as they explore it. That doubles the number of bitcoin users, increasing the pace of adoption, the network effects, and the value of the bitcoin network,” he states in a follow-up tweet.

“There was very little investment in things like Bitcoin custody, hardware wallets, key abstraction, educational materials, etc until 2017, because it was simply a small market. This is a rising tide that will lift all boats,” he continues.

As blockchain technology and the cryptocurrency sector forges forward, it’s an unavoidable reality that all kinds of players will want to get involved – even those it was designed to replace. For many, this will feel like having their beloved community invaded, but it’s important to remember that for global adoption to occur, cryptocurrency has to go mainstream.

How do you feel about the rise of bankcoins and do you agree with Ari Paul? Let us know in the comments below.