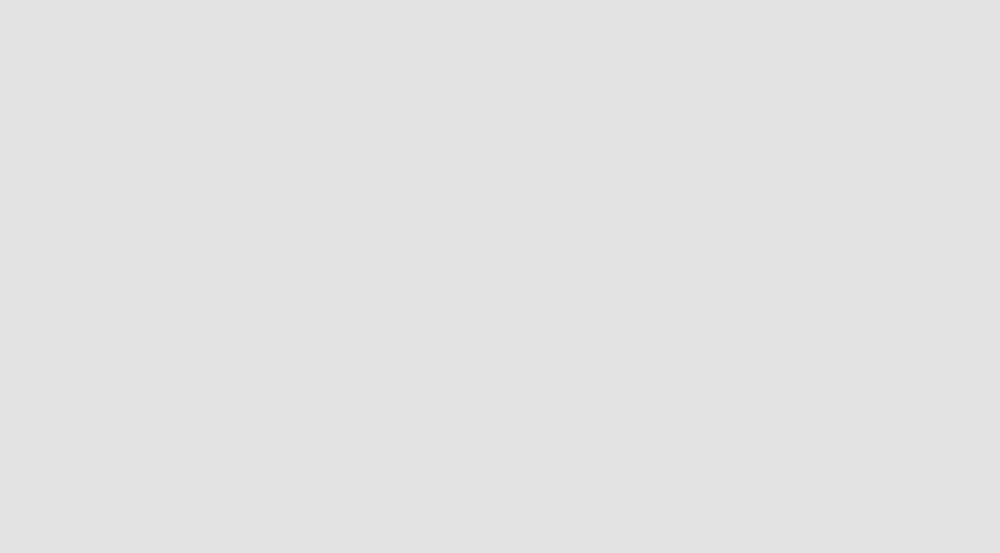 At least four companies have withdrawn their applications for Bitcoin ETFs. The firms, including Exchange Listed Funds Trust, ProShares Trust and VanEck Vectors ETF Trust, have all pulled their applications on the SEC’s request. Regulators have expressed concerns “regarding the liquidity and valuation of the underlying instruments”.

Optimism had been high that Bitcoin ETFs would hit in 2018, further broadening the appeal of the asset to the financial mainstream of retail investors. Any such development would also bring in more of the institutional players who currently do not have Bitcoin exposure due to the complexities involved in holding and accounting for cryptocurrencies. Multiple companies are competing to get the first ETF to this market.

Winklevoss Capital had tried to launch an ETF last year but were stymied by regulators who insisted that any ETF could only be issued on a regulated derivative rather than the unregulated underlying asset. When regulated products came along with the onset of Bitcoin futures contracts on the CME and Cboe, many believed that the launch of ETFs would be a formality.

However, it seems that things are not going to be quite that easy. Regulators are being stricter than anyone expected, and fund managers are withdrawing applications as they stand little chance of being approved. Though there is now a regulated product on which to build an ETF, regulators are worried about the “liquidity and valuation of Bitcoin futures contracts”.

Bitcoin’s 2017 returns and the resultant public interest have drawn the eye of the Securities and Exchanges Commission (SEC). Marc Butler, of compliance firm Intelligize, told Reuters that,

we can expect the SEC to be increasingly watchful over any companies involved in Bitcoin activity”.

Though American regulators do not want to be left out of the new financial world opening up around cryptocurrencies, they are also wary. Last week they warned the public that investors should, “exercise caution” in the markets. The SEC broadly views cryptocurrencies as securities, and flagged that many in the “cryptocurrency-related investment markets are not following” the SEC’s rules.