There is no doubt that there are many economists that have dismissed the cryptocurrency markets for years. There are those that believed that Bitcoin was going to be nothing more than a fad, and that it would never reach the prices that it has reached, even if it currently is continuing to consolidate under $4,000.

Of course, there is something to be said for perspectives and biases. Our own experiences might account for our own attitudes, which is something that an economist has recently highlighted. Specifically, Anya Nova is a crypto economist with Perth-based Power Ledger, and points out that her own childhood is what helps her truly believe in the potential of the cryptocurrency markets. 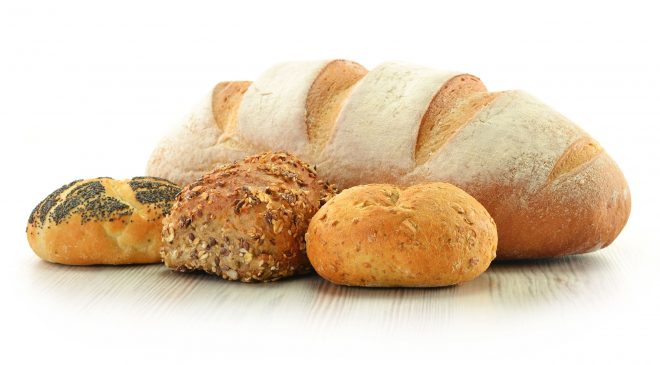 Nova grew up in 1990s Russia, which experienced hyperinflation, so one might see why she gravitated towards cryptocurrency. She recalls the extreme volatility that occurred during this time period, and the direct effect that it had on her family. She stated: “I remember my mom sent me to buy a loaf of bread from a local store. The day before, one loaf was the equivalent of 60 cents, today it was $3.40. This was not an immaterial change for my single mother and me.”

While others might be hesitant about Bitcoin because it is a digital asset and isn’t used for everyday purchases – Nova views things a little differently. She points out that just because you can physically hold money, it doesn’t guarantee anything, and references her childhood as proof of this. She elaborated: “If you’ve ever held a large bundle of worthless cash in your hand, you’d know the feeling.”

She also stressed that she was very optimistic about security tokens, as well. Nova works for Power Ledger, a blockchain energy project, which wants to power communities with reliable and low-cost electricity.