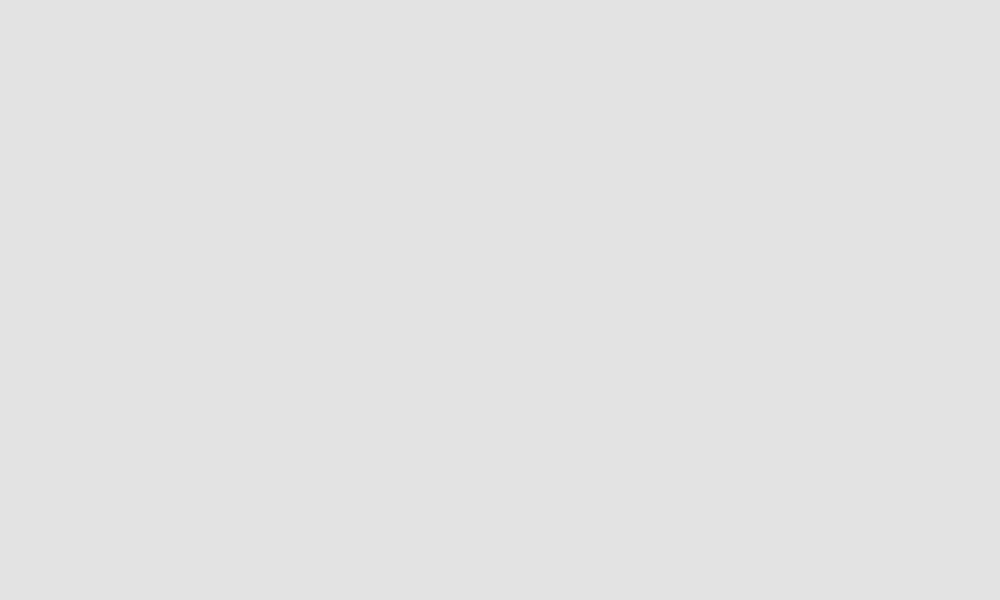 Every now and again a relatively unknown cryptocurrency sneaks into the top 100 coins with sudden and unexplained growth. The newest addition to these is something called Thorecoin (THR), which appears to come from India. Thorecoin’s THR token has almost doubled in value over the past seven days, surging by 90 percent to over $470 per coin.

According to data from CoinMarketCap, only a month ago THR was worth a mere $0.32. On February 22st, for no immediately obvious reason, THR suddenly skyrocketed to $140 per coin and has continued to climb since. The internet provides almost no information on this coin and the website is dismal, to say the least. The front page looks decidedly home-made and is locked-down to registered users only, asking for a password every time you click a menu item.

What we can gather from the website is that the token is meant to represent an investment into a basket of non-crypto stocks such as Apple, Google, and Netflix.

“You can now use #THR to trade no-Crypto markets like Apple, Google Netflix ALibaba and Oil”, the website states.

As with many startup ICO projects built on Ethereum’s ERC-20 protocol, the team doesn’t give any explanation as to how their business model will be profitable. A further search on the Bitcointalk forum provides a post from one year ago that explains that Thorecoin is: “an Estonia/India based company offering Ethereum based ERC20 tokens”. It goes on to say the offering is “only by invitation”, which explains the passwords on the website. Apparently, it’s run by something or someone called ‘Nikstrade’ which offers an equally unprofessional website.

After Thorecoin moved into the top 100 on CoinMarketCap (CMC) today, one Bitcointalk forum user had the following to offer:

“Every now and then I check cmc when I see a new scam coin make it’s way to the first page. I guess there really are people stupid enough to “invest” in this scam?”

Sudden growth such as this in a coin that has low volume, no whitepaper, a terrible website, and no transparent business method is almost always the result of a coordinated pump ‘n dump scheme. The coin might enjoy a few days in the top 100 but will most likely crash back down to a few cents once the pump ends or the owners mysteriously disappear with the funds.

After the crippling bear market of 2018, many crypto enthusiasts hoped that the majority of these questionable ICO projects would die out. However, some are clearly still hanging around, shilling their tokens to any investor who will listen. Always make sure to do proper research when buying into a cryptocurrency project and at the very least, get the names of those involved and see what experience they have in the cryptocurrency and blockchain sector.

Cryptocurrency token Kick Soccer Coin (KSOC) has confirmed it has agreed a one ...

The cryptocurrency market opened deeply in the red this morning after the majo ...