Skip to content
You are here
Home > News > Are Bitcoin Faucets an Awful Waste of Time?

Bitcoin faucets are websites that pay out tiny increments of Bitcoin (BTC) in exchange for clicking links, viewing videos or completing other similar mindless activities.

The payments are usually so small they are measured in Satoshis – the name given to 100 millionth of a Bitcoin. So there 100 000 000 satoshis in a single BTC and some faucet sites only pay 1 satoshi per click. At current Bitcoin prices, 25,000 satoshis are worth about $1.00

That means that even if you were earning 1 satoshi every single second it would still take you 27,777 hours to earn a single Bitcoin. That’s 1157 days or just slightly more than three years. With one Bitcoin currently worth slightly less than $4,000, that means you are earning the incredible sum total of $3.65 per day working 24 hours a day without sleep.

In addition, the internet is awash with scam faucet websites that promise high returns but never end up paying. With some sites only offering withdrawals after several hours of activity, you could end up wasting a lot of time for nothing.

However, there are some reliable Bitcoin faucets that claim to pay out a fairly considerable amount of satoshi per interaction. We decided to investigate if any of these sites are even remotely profitable.

Cointiply is supposedly one of the most profitable and trustworthy Bitcoin faucets we tested but it certainly won’t make you a Bitcoin millionaire. It works on a system where you earn ‘coins’ for viewing videos or playing games. 100 coins are worth $0.01 and you only withdraw once you have accrued 35,000 coins. However, the coins can add up fairly quickly and the site offers several ways to earn more via bonuses and referrals.

You can watch up to 50 video ads per day which pay eight coins per video. That means it would take you 87 and a half days before you can cash out and earn $35 worth of coins. At less than half a dollar per day, it hardly seems worth it. The trick, though, is that you can have hundreds of tabs open at once all playing videos and you don’t need to physically be at your computer watching them – so technically it could add up to a lot.

Playing games is slightly more profitable and mostly consist of crosswords. However, they require you to actually be at your computer and actively engaged, so are less appealing as a passive way to earn coins in the background.

At my best estimates, Cointply could potentially pay out around 10,000 satoshis per hour, or about $0.40

Bonus Bitcoin claims to pay out 5000 satoshis per 15 min, which works out to about 80c an hour at current Bitcoin prices. All you have to do is keep the website page open (with no Adblocker software running) and click a button every 15 minutes. During testing, I found it causes lots of other random crypto-related websites to open in separate tabs and is generally just quite annoying.

I managed to earn a whopping 28 satoshi in about half an hour so I’m not sure where they came up with the 5000 in 15 minutes statistic. Apparently, you can multiply your earnings through playing games, completing surveys and referring friends but I somehow doubt it’ll ever add up to 5000. Even if it did, that still only amounts to a mere $0.80 per hour. Hardly worth the effort.

As with most faucet sites, you can simply leave the page running with Adblocker disabled and the satoshis slowly add up over time. Tests found that you could earn up to 250 satoshis in five minutes, which amounts to a meager $0.11 an hour. 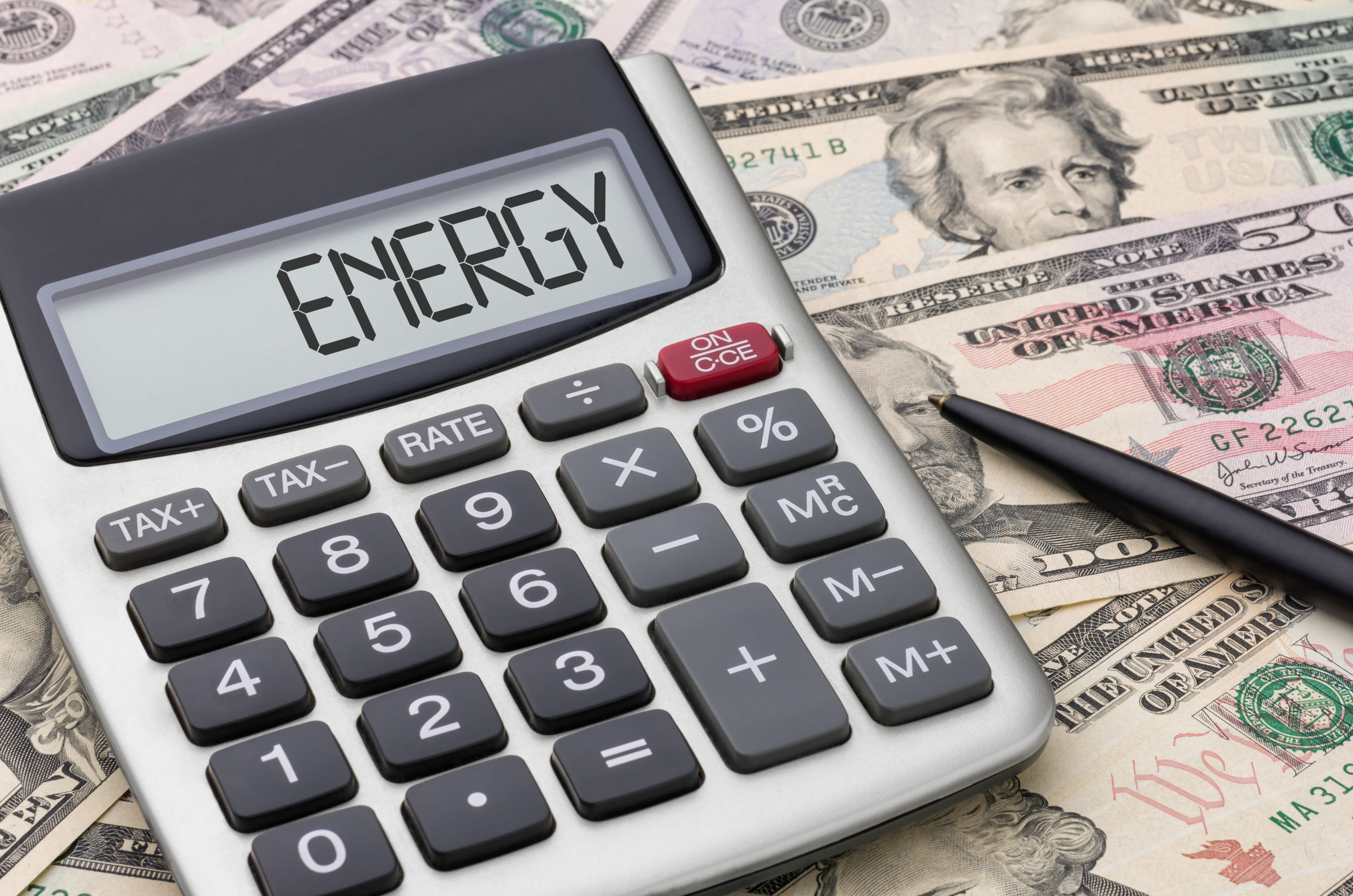 Some proponents of faucet sites claim that they can be profitable if you are running multiple computers with hundreds of tabs open and using several different accounts. However, unless you get your internet and electricity for free, this could be quite a costly exercise.

The average cost of running a laptop on current US electricity rates of 10 cents per KWH works out to about $40 per year or 11c per day. An average monthly internet service, including line rental, is about $67 a month, which works out to about $2.23 per day.

So you will need to earn at least $2.33 before you’ve even covered running costs with an additional 11c for each laptop you are using (considerably more for running a desktop). When you take into consideration how little most faucet sites payout, you might find you are actually losing money in the long run.

For citizens of low-income countries where unemployment is high and utilities cost are low, faucets might offer some advantage. However, for the majority of those in westernized countries, I can’t see how they would offer any significant means of income.

Most recyclable bottles pay around five to ten cents for return. Even if you only collected one bottle an hour it would likely be more profitable than most Bitcoin faucet sites.

Some estimates suggest that beggars can make anywhere from $70 to $300 a day! Even at the low end of the scale, you would still earn considerably more than you would from Bitcoin faucets.

Combing the beach a metal detector

It’s hard to estimate how much one could accumulate by combing the beach with a metal detector but I’m sure it’s more than 10c an hour.