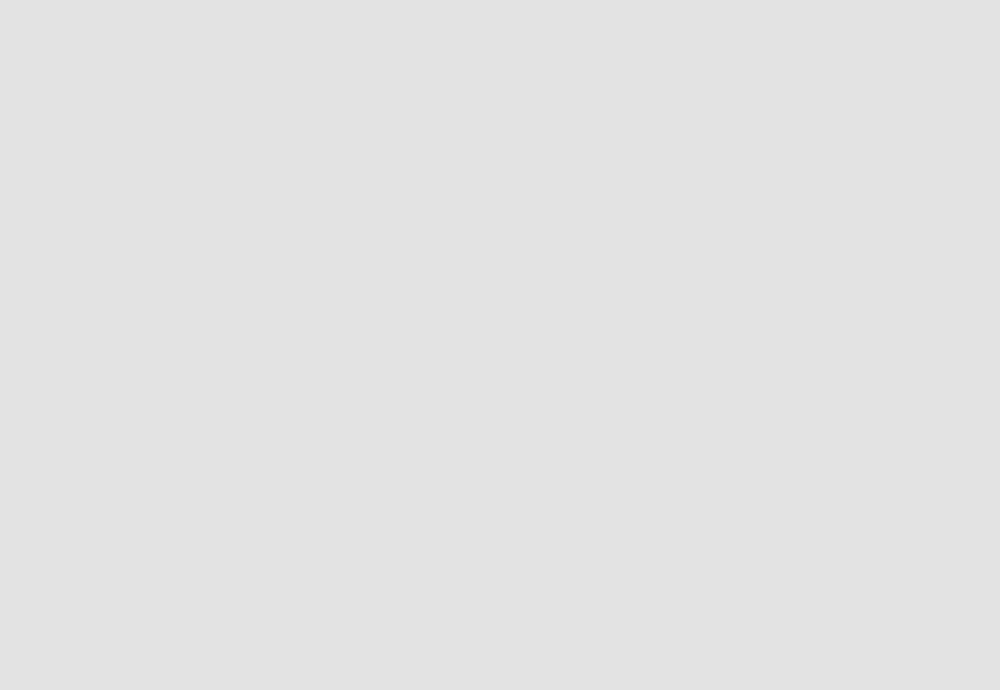 Forging new partnerships has failed to prove a challenge for the team at Atlas Protocol. Indeed, having officially launched back in April, the project – which is incubated by Nebulas Labs and xGoogler Blockchain Alliance (xGBA) – has partnered with some familiar names in the crypto and blockchain ecosystem, including Gifto (GTO), Contentos (COS), and NAS nano, the official mobile wallet for the Nebulas network.

With today’s news that Atlas Protocol has joined the AWS Partner Network, the likelihood that the team – which is co-led by Nebulas Labs’ former head, Duran Liu – can establish working relationships with non-crypto-specific projects appears to bode well.

Vouching for the value-adding solutions that Atlas Protocol provides was no other than Hitters Xu, the founding CEO of Nebulas and founder of AntShares (since rebranded to NEO). He shared the following congratulatory tweet after Atlas Protocol broke the news on Wednesday evening (PDT):

Congratulations to ATP team for keep focusing on defining new interactive on-chain marketing. We have already seen lots of interesting data and user behaviors on blockchain through SmartVoting and SmartDrop campaigns. https://t.co/pL3M0y2YZU

The ATP Smartdrop campaign being referenced to by Xu was in fact launched to bolster the efficacy of Nebulas’ very own Nebulas Incentive Program (NIP). The result was the delivery of token rewards to over 100,000 users; a mighty tally that, in part, was attributable to just one of Atlas Protocol’s intelligent, interactive on-chain marketing solutions.

As the San Francisco-headquartered Atlas Protocol grows the ‘Blockchain Advertising Traffic Alliance’ with the likes of Huobi Wallet and Fbee, its development team are continuing to build out Atlas Ads, its on-chain interactive advertising platform that promises to align the interests of advertisers, publishers (e.g. dApp developers), and blockchain users. Who knows, some of the platform’s most early adopters may end up stemming from the team’s membership in the Amazon’s APN!