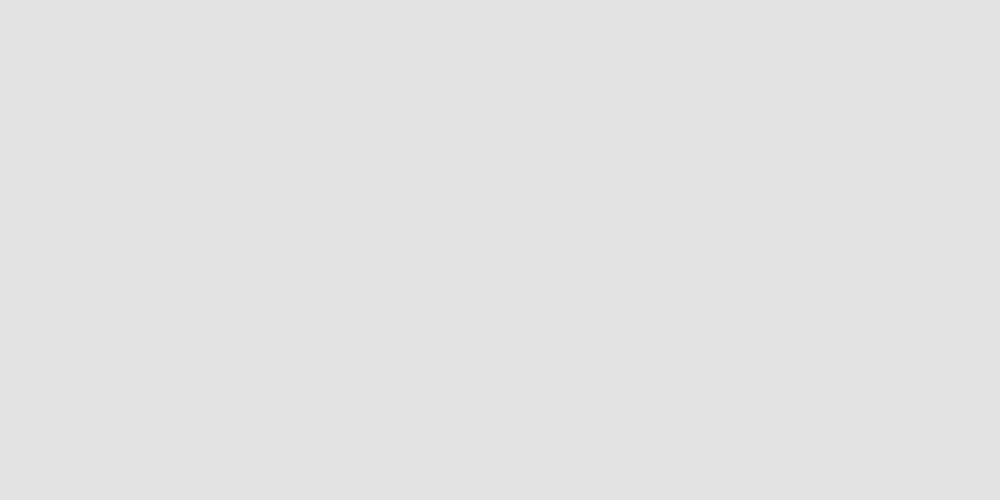 Many of the long-term investors in the cryptocurrency community believe that we will eventually use cryptocurrency for everyday transactions, and rely less on cash and checks when it comes to payments. It appears as though the Reserve Bank of Australia (RBA) is already noticing this trend, and believes that the transition should be noted as significant.

Specifically, the governor of the RBA, Philip Lowe, declared that the transition is of national interest. “Contactless payments” now account for up to 60% of all electronic transactions in the continent.

For some decades, people have been speculating that we might one day go cashless – that we would no longer be using banknotes for regular payments and that almost all payments would be electronic,” he stated. “So far, this speculation has been exactly that – speculation. But it looks like a turning point has been reached. It is now easier than it has been to conceive of a world in which banknotes are used for relatively few payments; that cash becomes a niche payment instrument.”

Lowe has also spoken about “speculation” with regard to Bitcoin, as well. During the cryptocurrency bull run of late 2017, the economist stated that the bull run was fueled by “speculative mania”. He went on to criticize various aspects of Bitcoin and pointed out that it was likely to never be truly adopted for mainstream payments, given the fact that it was too volatile, had governance issues, and didn’t seem suitable for “everyday transactions”.

However, considering that Lowe himself remarked that a “turning point has been reached” – it could be a signal that Australia might eventually embrace cryptocurrency sooner than later, given the fact that it doesn’t seem to be relying on cash as much. To add some context to how much the cashless trend is growing, consider this: the number of ATM transactions by the average Australian has dropped significantly, from 40 to 25.

One Australian cryptocurrency startup that has been making significant moves in the space is TravelByBit, which first gained international attention by helping Brisbane Airport become the world’s first cryptocurrency-friendly airport. Binance, the world’s largest cryptocurrency exchange in the world, has since partnered with the company in order to ensure that more global travelers could purchase goods and services using cryptocurrency, and in a more convenient fashion than before.

In addition, an Australia beach town has also recently garnered attention as Australia’s first crypto-friendly town, hoping to become an international destination for cryptocurrency enthusiasts. The aforementioned startup TravelByBit even offered Steve Wozniak, the co-founder of influential tech company Apple, a Twitter invite to the town several weeks ago, although it is unclear whether he responded.

Although the RBA governor’s comments did not directly address the cryptocurrency sector – many cryptocurrency enthusiasts and investors believe that the rise of cryptocurrency will occur after individuals truly begin abandoning traditional finance methods, such as cash. These comments certainly indicate that this trend is occurring.

The adoption of cryptocurrencies is not measured by how many people use them o ...

The number of Bitcoin Cash Gambling sites has continued to grow at a slow and ...

After a depressing weekend that saw Bitcoin (BTC) drop dangerously close to $5 ...