Home/News/Baidu Launches its own Blockchain as a Service Platform

Baidu Launches its own Blockchain as a Service Platform 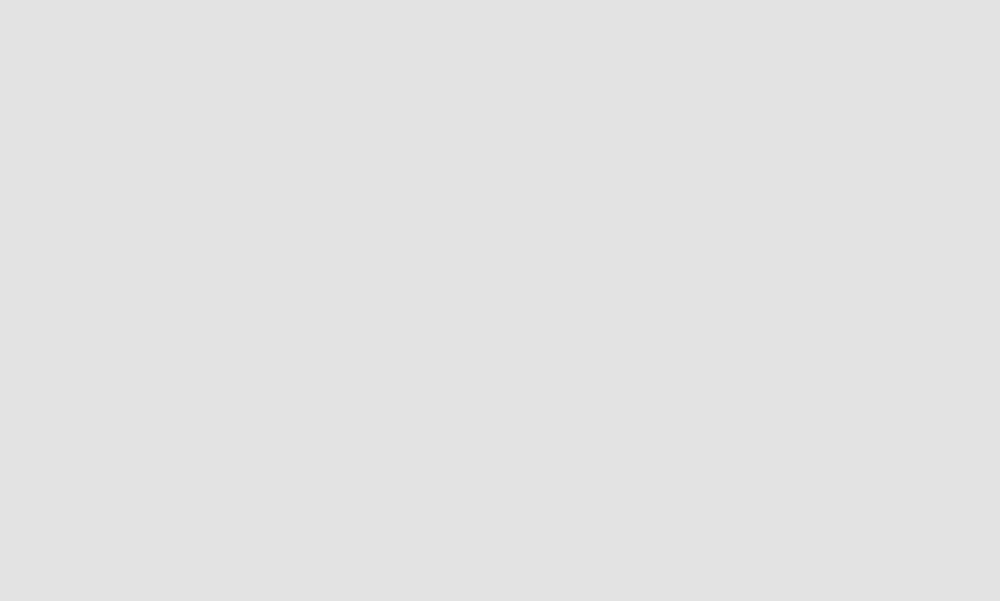 Baidu, the Chinese search engine and technology giant, has launched Baidu Trust, a unique Blockchain as a Service platform that the company claims will provide a user-friendly blockchain network for businesses. Most consumers are familiar with Software as a Service (SaaS), a centrally hosted licensing and delivery model that operates on a subscription basis. But Blockchain as a Service (BaaS) is a still a relatively novel concept in the market.

Baidu Trust will use the company’s technology to serve a variety of use cases ranging from cryptocurrency trading to billing, auditing, and insurance management. According to Baidu, the network has already been implemented for use in securitisation and asset transfers.

The Market for Blockchain as a Service

Blockchain technology has been widely adopted in the investment world, especially for cryptocurrency speculation. However, the technology’s mainstream business adoption has been much slower. Many companies have built their own blockchains and partnered together in organizations such as the Ethereum Enterprise Alliance, but blockchain-based service offerings like Baidu Trust are still rare.

Baidu Trust is one of several new blockchain-based service platforms being developed by major Chinese companies. In November of 2017, Tencent launched its own suite of payment and financial application platforms based on the blockchain. Alibaba is also active in the space, recently announcing a partnership with PWC to develop fraud-detection systems using blockchain technology.

Baidu has historically been an early adopter of blockchain technology, being one of the first major companies to accept Bitcoin as payment on Jiasule, a cloud security service offered back in 2013. In addition to Jiasule, Baidu has also joined Hyperledger, an open-source collaborative effort much like the Ethereum Enterprise Alliance.

Cryptocurrency continues to receive a lot of interest in South Africa, especia ...

QLC Chain, an ICO borne from the NEO blockchain and formerly QLink, has announ ...