There are many in the cryptocurrency community that often criticize year-end lists, but Coindesk recently named the Binance CEO, Changpeng Zhao, as the #1 cryptocurrency influencer in the world. While there will always be those who disagree, one could definitely argue that the position is well-deserved.

Zhao is the CEO of the world’s largest cryptocurrency exchange by daily volume, and he has also aggressively expanded in 2018, a year where many cryptocurrency and blockchain startups were forced to shutter. Coindesk also took the opportunity to sit down with Zhao and discuss the markets and his thoughts in general.

One of the points that the article makes is that Zhao was not always considered a top cryptocurrency influencer by any means. In fact, he was associated with OkCoin, a China-based cryptocurrency exchange, and actually spent his time afterwards in a kind of exile before founding Binance. 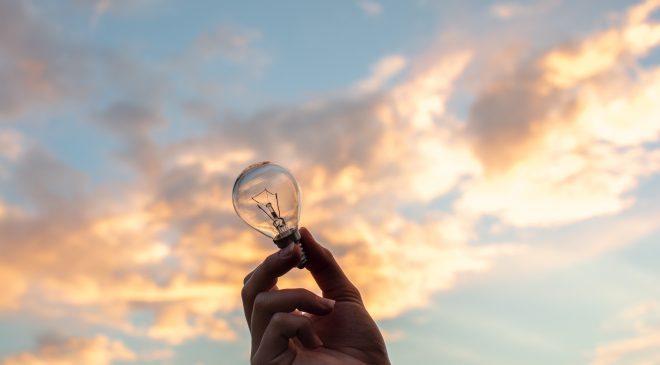 One interesting quote came from Jehan Chu of Kenetic Capital, which actually passed on the massive opportunity to invest in Binance early. She admitted that this was the wrong decision, stating: “What’s worked really well is his ability to adapt to the changing market and come up with the type of innovations that the market didn’t even know that they want it. They were the first to come up with an exchange token. I think that’s what’s most impressive about CZ: his vision to just try different things, iterate and then execute.”

Much of the interview was discussing Zhao’s thoughts outside of the cryptocurrency markets. For example, he pointed out that he believed simultaneously that laws were necessary but that he also believed in freedom. For example, he stated: “I do think we need rules for society to function well. But at the same time, I’m also very freedom driven. I believe we can increase the level of freedom.”

Zhao’s appeal is now globally known, and he is amicably referred to by the entire cryptocurrency global community now as “CZ”. Many have stated that his appeal is beyond the traditional financial sector, but also stems to those that are still skeptical about cryptocurrencies in general. He also seems to be full of surprises, even getting a tattoo recently to represent his dedication to Binance.

Ultimately, the interview seemed to hint that “CZ” is just getting started. He says: “I hope someday I can be as influential as Elon Musk.”