There are some cryptocurrency companies and exchanges that are suffering thanks to the prolonged bear market, but Binance has been able to prosper when others haven’t. As a result, the exchange is also in a position to expand its philanthropic efforts, as well. That’s why it launched the Binance Charity Foundation to increase transparency in the charity sector.

Binance has just launched a pilot blockchain-enabled donation for its own “Lunch For Children” program in Uganda. The exchange will help to provide two full meals for a full year to over 200 students and staff. Over 500 students, sponsors, staff members and parents attended the launching ceremony several days ago. 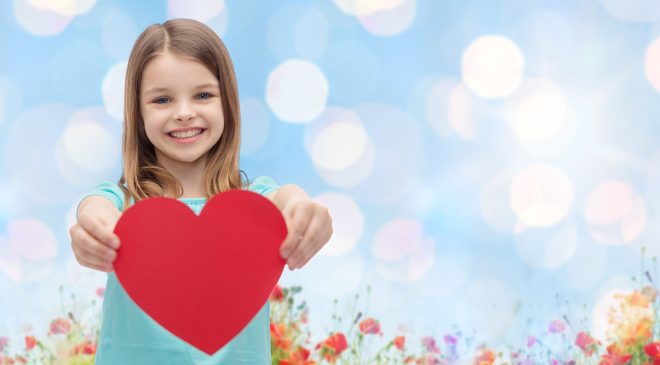 This isn’t the first time Binance has entered the philanthropic sector, as it previously announced that it would donate all listing fees to charity, a move praised by many in the cryptocurrency community. The exchange has also raised money for specific causes, such as donating to help those affected by West Japan floods that occurred in the summer of 2018.

The exchange has also fundraised for disadvantaged youth in Malta, as well. This makes sense, considering that Malta is nicknamed the “Blockchain Island”, and Binance has previously partnered with the government to launch a security token exchange. Binance Charity Foundation hopes to raise enough money in malta to aid 15,000 individuals and families.

Binance has actually already launched a fiat-crypto exchange in Uganda that has proven to be quite popular. Specifically, tens of thousands of traders signed up for the first week. Many believe that this is because much of Uganda’s population don’t have access to traditional financial institutions.

One of the great things about Binance stepping into the charity sector is that the money flow can be tracked on the blockchain. A Binance spokesperson stated: “Everything will be on the chain and can be verified by everyone.”