There is no denying the fact that Binance is one of the most important companies in the cryptocurrency sector. This shouldn’t come as much of a surprise, considering it is the world’s largest cryptocurrency exchange by daily volume, and is steadily expanding worldwide, in countries all around the world.

Binance Labs has also apparently been focusing on incubation, as it has officially announced the launch of eight projects that the company has been incubating for months. Specifically, the company has not only provided mentorship for these projects, but resources, as well.

Several months ago, Binance announced a joint partnership with the Lichtenstein Cryptoassets Exchange (LXC) in order to launch a fiat-to-crypto exchange. The Prime Minister of Lichtenstein even commented on the venture, stating: “We are confident that Liechtenstein’s existing and future legal framework and practice provide a robust foundation for the Binance LXC and other blockchain companies to provide exceptional services here in Liechtenstein. 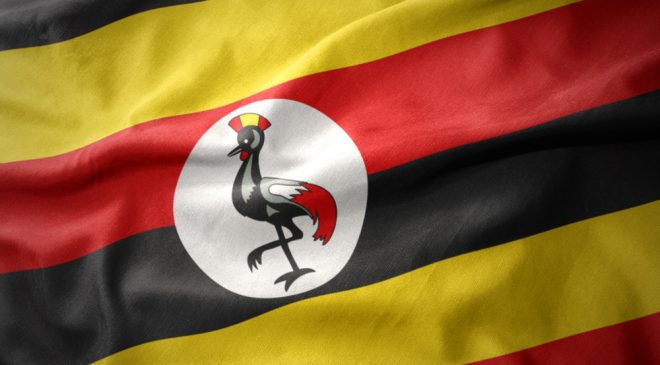 That isn’t the only place that Binance is expanding, however. The company recently made headway in Uganda, signing up 40,000 users in its first week, which seemed to confirm the idea that Africa’s demand for cryptocurrency is legitimate. This is significant, considering that many consider Africa’s unbanked population to be a massive opportunity for the fintech sector.

Ella Zhang, the head of Binance Labs, elaborated that Binance was dedicated to building a blockchain ecosystem worldwide. She stated: In the long run, we aim to build up a strong blockchain ecosystem and network of BUIDLers around the world. Our first incubation program in San Francisco was an amazing experience and we are grateful to the mentors, advisers and friends who helped our BUIDLers during the 10 weeks. We are very excited to expand our program next season and meet with blockchain projects across five different continents — scaling quickly, that is Binance speed. 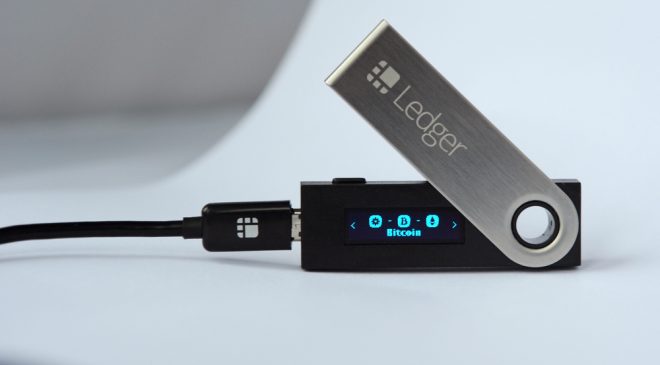 The program was selective, with over 500 projects applying. However, only eight startups will launch. They include projects such as SafePal, which markets itself as the “best hardware wallet ever”, and Torus, which aims to help ease the process of logging into decentralized apps.