When it comes to cryptocurrency exchanges that have been able to expand despite the bearish markets of 2018, many point to Binance as an example. The exchange, which is the world’s largest by daily volume, is continuing its expansion plans in the Europe launching a “fiat-to-crypto” trading platform entitled “Binance Jersey”.

The platform will not only allow for traders and investors to invest in Bitcoin (BTC) and Ethereum (ETH) using the euro, but will also allow them to invest using the British pound (GBP). This is interesting timing, considering that many UK politicians are uncertain about “Brexit” and the prime minister, Theresa May, is facing more resistance than ever. 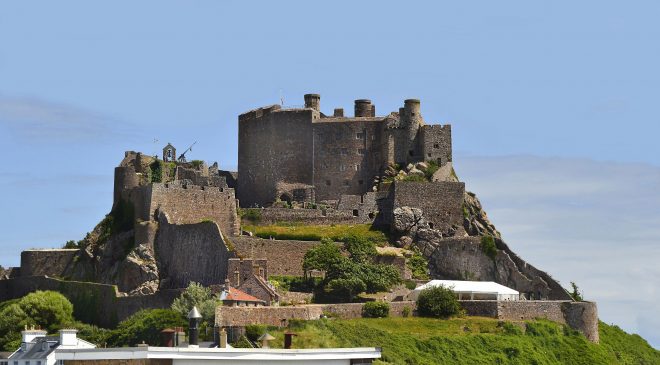 For those that are unaware, Jersey is an island in the English channel that is a British self-governing dependency, and is often utilized as an offshore tax haven. It also displayed a remarkable amount of foresight with regards to cryptocurrency markets, as it was the first jurisdiction in the world to greenlight a fully regulated Bitcoin fund five years ago.

It is clear that Binance is viewing the economic controversy around Brexit as an opportunity for more UK citizens to begin adopting and using cryptocurrency instead of the British pound or euro. The CFO (Chief Financial Officer) of Binance, Wei Zhao, also believes in the way that Jersey seems to embrace cryptocurrency, stating: “Jersey is an undisputed pioneer in blockchain development leveraged by this strong framework and talent pool.”

Zhao was not shy about the fact that there was an opportunity with cryptocurrency, considering that there is so much controversy about fiat currency in the area as of right now. He mentioned “economic opportunities for Europeans as well as freedom from looming Brexit uncertainty where the pound and euro are also in concern.”

Interestingly enough, Binance Jersey will operate independently of its parent company, Binance.com. Binance Jersey is working directly with the government to create jobs for locals, and partnered with its economic development agency back in June 2018.