Home/News/Bitcoin (BTC) ATMs On The Rise

Bitcoin (BTC) ATMs On The Rise

The cryptocurrency community has grown tremendously over the years, and one of the goals for 2019 is for it to grow even more. The more that people use cryptocurrency, and are aware of it, the more valuable these cryptocurrencies can become. One metric that the community has been using to gauge interest has been to keep track of how many Bitcoin ATMs are being installed globally.

Breaking Down The Numbers

2019 is already off to a great start, as 34 Bitcoin ATM’s were installed in the first week. A website that records these installations, Coin ATM Radar, has apparently seen an uptick with regards to installations. The website allows users to find where Bitcoin ATMs are located around the world, which is obviously extremely useful to cryptocurrency investors and traders who travel across the world. 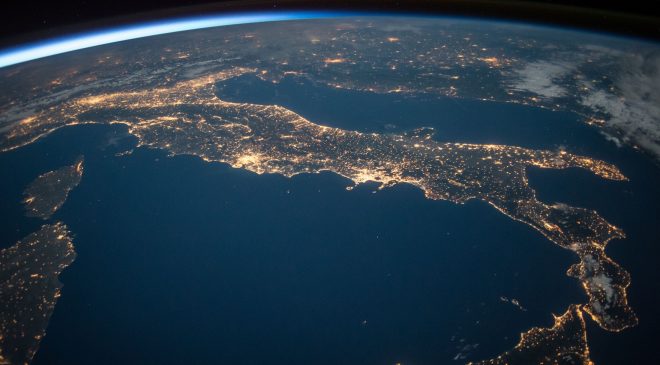 This brings the total number of Bitcoin ATMs to 4155. There are 75 separate countries that have the machines, which means that about 60% of the countries in the world have a BItcoin ATM of some sort. Coin ATM Radar also allows users to search for ATMs by cryptocurrency, as well.

It’s also important to note that this Bitcoin ATM growth is occurring at a time where many consider the cryptocurrency markets to be quite bearish. For context, Bitcoin is far from its highs over $19,000, and is currently hovering at around ⅕ of that price – below $4,000. However, the fact that Bitcoin ATMs are on the rise show some promise with respect to mass adoption.

Despite the fact that the markets have been bearish in 2018; it didn’t stop Bitcoin ATM from growing literally 100%, doubling in 2018 to 4,000, from 2,000 in 2017. Cryptocoinspy also reported in December that the Bitcoin subreddit reached 1 million subscribers, as well, indicating more interest than ever in the digital asset.