Home/News/Bitcoin (BTC) Enjoys Impressive Rally, Can it Hold Support above $3,400

Bitcoin (BTC) Enjoys Impressive Rally, Can it Hold Support above $3,400 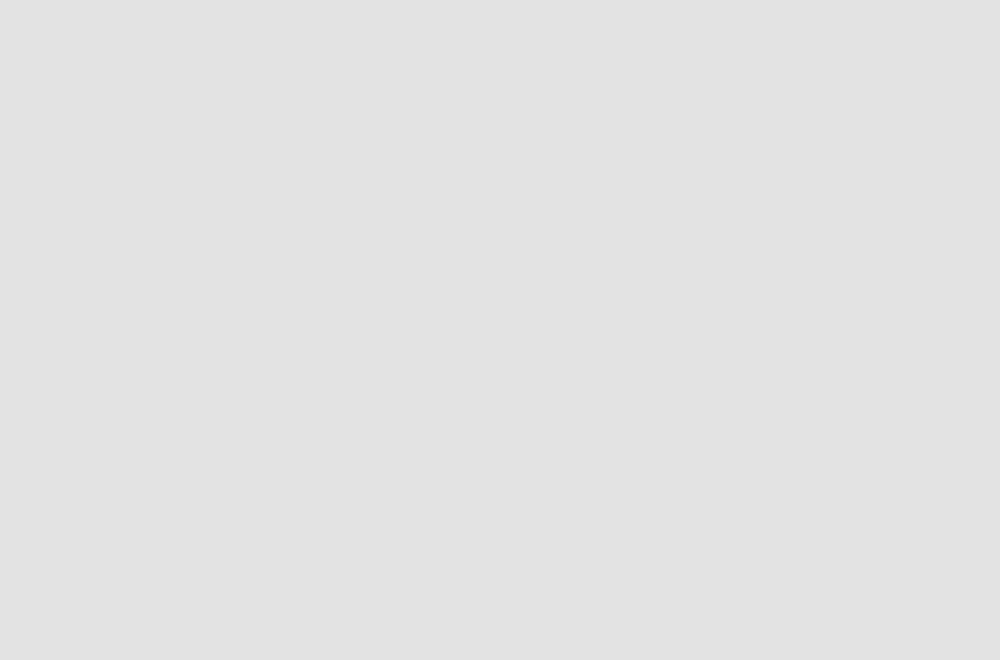 Bitcoin just benefited from one of it’s biggest hikes in weeks, jumping from just above $3,200 to $3,416 in a matter of minutes.

With the past week seeing nothing but declining prices, the spike was much-needed relief for investors but can it hold above the critical support point of $3,400?

The price comes with a single, massive injection of volume, suggesting a whale has decided to accumulate while BTC is at a low price and could indicate wealthy investors are starting to believe the bottom might be in.

However, an FXStreet analyst says investors shouldn’t “get sucked into any bullish moves just yet” as the market remains in a downtrend pattern and looks likely to test last years September low of $2,975. If the current uptrend continues and breaks the $3,470 resistance level then BTC will likely face strong resistance at around the $3,600 mark.

Bitcoin dominance remains high and appears to be increasing, now resting at around 55 percent, suggesting it still maintains stronger faith amongst traders in a bear market than other altcoins. The overall cryptocurrency market recently fell briefly below $100 billion, down $700 billion since the year began, but has now recovered to slightly over $106 billion.

Today’s rally is Bitcoin’s biggest daily increase in almost three weeks and could surpass the November 28th spike that saw it go from around $3,800 to $4,200 in one day. Other digital assets have followed suit with Ripple’s XRP gaining 5.5 percent, Ethereum (ETH) up 4.5 percent, EOS and Litecoin (LTC) with impressive 10 percent gains and Bitcoin Cash (BCH) and Stellar enjoying a 7 percent increase each.