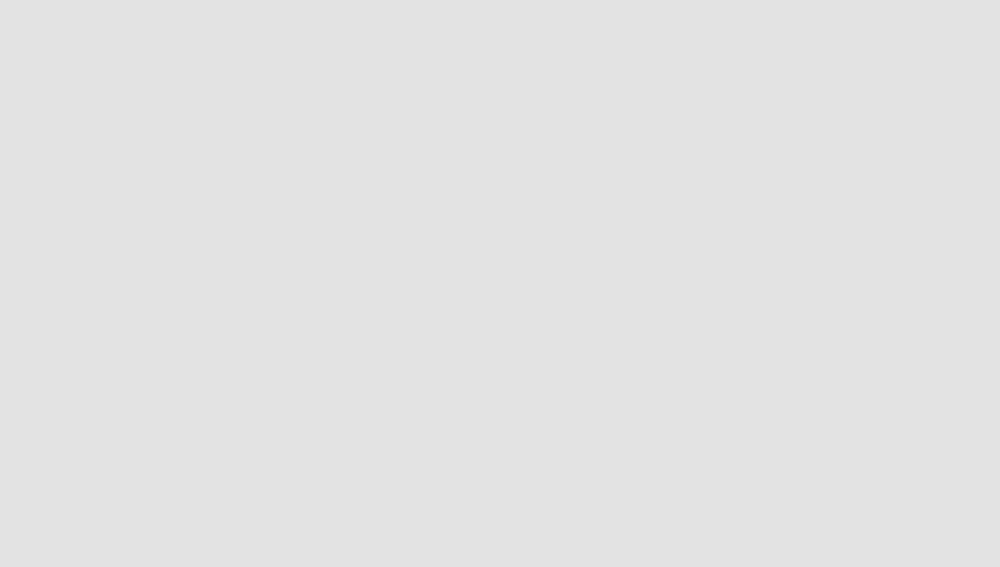 The new record was set as the price of Bitcoin against the US dollar surged past the $18,000 level after cracking $17,000 just hours before. Bitcoin eventually met strong resistance at the $18,500 level and came crashing back down, losing almost $1,000 in value in a matter of minutes. Buyers were ready to take advantage of the dip and the price quickly recovered to the $18,000 but subsequently faced fresh selloffs that have slowly taken it back down to $17,500.

The heavy resistance at $18,500 wasn’t unexpected, as analysts have long seen the region as an area likely to result in a pullback. It’s the last point of resistance before $20,000 and a potentially new all-time high (ATH), so bearish activity is particularly strong here. For the past three years, thousands of amateur investors who bought too high in the last rally have been waiting patiently to get out of the market without a loss.

As Bitcoin has slowly climbed to near 2017 levels in the past few months, these weary sellers have readied themselves to exit the market and avoid getting locked into another extended bear market. Many refuse to see or believe that the market has matured since 2017 and is now ready to catapult far past $20,000, with Bitcoin’s highly-accurate stock-to-flow model predicting a price of $90,000 within the next 12 months.

On the flip side, the events of 2020 have shown thousands more devotees the potential that cryptocurrencies offer, so bullish pressure has been quick to gobble up the sales and restabilize the market. Even the heaviest of dips are finding brisk recovery as buyers are now taking any chance they can to buy Bitcoin at discount.

Despite the outstanding gains, several voices on crypto Twitter have been quick to point out the lack of public interest in the events. Bitcoin did trend briefly on Twitter yesterday but its media mentions are still far lower than during the 2017 rally. As Bloomberg Markets reported earlier, “The Bitcoin rally no one’s talking about continues with the cryptocurrency topping $17,000”.

Some commenters believe that the ongoing US election debacle and news of a potential coronavirus vaccine have dominated the news, leaving few interested in speculating on ‘magic internet money’. Others believe that this rally simply hasn’t reached the same excitement levels of 2017 and when people do start talking, then you’ll know it’s begun in earnest.

Another extraordinary phenomenon happening right now is the heavy flow of Bitcoin out of traditional exchanges – the opposite of what we’ve historically seen happen during parabolic rallys. Major exchanges like Bitfinex and BitMEX are seeing a reduction in deposits of up to 70%, showing strong evidence that investors are moving massive amounts of crypto offline to cold wallets.

One exchange seeing a growth in deposits is Gemini, an exchange that offers custodial services and is likely more trusted by retail investors. This also shows how much the crypto space has matured since the last rally, with investors now apparently very confident in Bitcoin’s growth potential but far less trusting of certain crypto exchanges. Going forward, we will likely see a very different type of rally this time with cautious trading and far less irrational enthusiasm.