It appears as though things are heating up with regards to a lawsuit involving Craig Wright, who is one of the most controversial figures in cryptocurrency. Wright has repeatedly asked for a $4 billion lawsuit to be dismissed, to no avail.

The lawsuit alleges that Wright is a thief who stole over 1 million Bitcoin from a crypto developer by the name of David Kleiman, who has now passed away. His family is continuing with the lawsuit, however. Both Kleiman and Wright have been publicly considered as the true identity of Satoshi Nakomoto, the creator of Bitcoin. 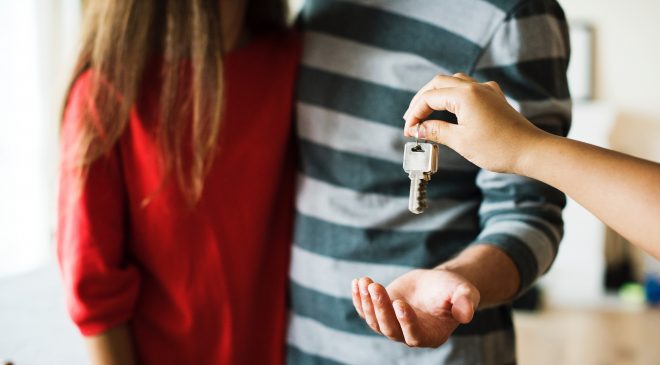 Craig Wright apparently contacted the estate of David Kleiman and offered his services to “dispose” of the Bitcoin fortune. The family is claiming that Wright did so but the funds were not returned.

The lawsuit has since been altered, and instead of over 1 million Bitcoin (BTC), a new figure of 330,000 BTC is now mentioned:

“The Amended Complaint alleges that Defendant converted at least 300,000 bitcoins upon Dave’s death and transferred them to various international trusts, which was an unauthorized act that deprived the Plaintiffs of the bitcoins therein.”

Wright has quickly developed a reputation in cryptocurrency for his statements, that many no longer take seriously. Most notably, he has claimed to be Satoshi Nakomoto, while much more respected figures in the cryptocurrency space, such as Vitalik Buterin, the co-founder of Ethereum, who has stated that he does not believe Wright’s claims:

Wright has also received criticism for his support of Bitcoin SV, which Buterin also recently called a “dumpster fire”. However, Bitcoin SV still remains a Top 10 cryptocurrency as of press time. 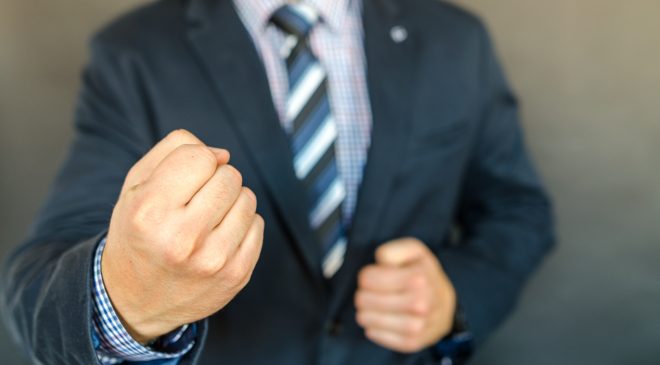 Many have also pointed out that Wright does not seem stable in temperament, evidenced by the fact that he apparently threatened early Bitcoin adopter and Bitcoin Cash proponent Roger Ver in an email where he called Ver his “enemy”.