A Bitcoin trader and his friend have reportedly murdered a young woman in the Philippines, according to various news reports. The trader in question is 21 year-old Bitcoin dealer Troy Woody Jr. and his friend, 24-year old Mir Islam. Both are currently being held in the country on a murder charge.

The crime occurred in the Philippines, and all three individuals involved apparently flew into the country for a short holiday that quickly turned into a longer stay. There is now apparently video evidence related to the crime, as well.

The murder victim is one Tomi Michelle Masters, the girlfriend of Troy Woody Jr. Her body was recovered from a Philippines River (The Pasig River). The two suspects reportedly strangled and dumped Masters’ naked body into the river, but apparently, each suspect is blaming the other individual for the actual murder. Masters worked at a medical marijuana facility in California.

Masters was apparently supposed to fly home with Woody Jr.  on December 17, but never made her flight, according to her father, Shawn Masters. He was then notified by the U.S. Embassy in Manila that his daughter had been murdered.

The authorities have stated that both individuals have admitted that they were involved in the disposal of the body, although they are still investigating who actually murdered Masters. For context, Mir Islam is not only Troy Woody Jr.’s friend, but apparently his business partner, as well. Supposedly, a massive argument occurred when Masters stated that she wanted to travel home to Indiana. 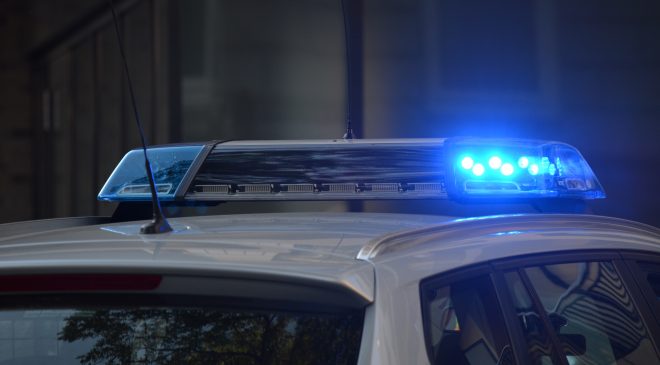 Superintendent Igmedio Bernaldez offered this statement regarding the case: “We have yet to establish the motive. The three were here on vacation. If you ask the boyfriend, he will point to his friend as the killer. But if you ask the other suspect, he will say it was his friend who killed her. They are being questioned and the home they were staying at is being searched for evidence.”