Home/News/Bitcoin (BTC) Usually Wins Big in November, Will 2020 be the Same? 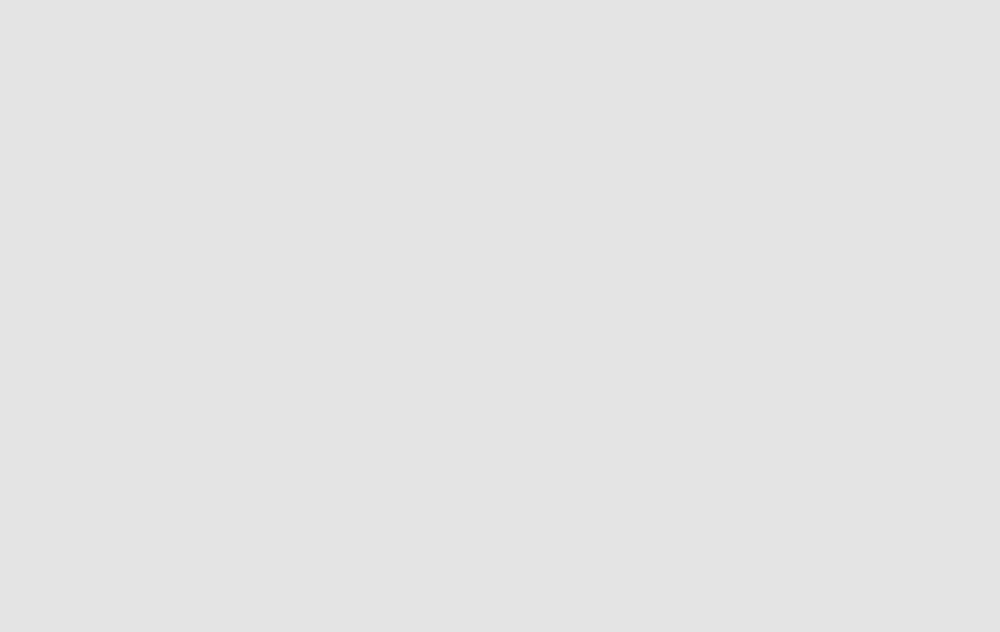 A recent article from popular analysis and data firm Ecoinmetrics should give Bitcoin investors something to celebrate. According to a recent report, historical data reveals that Bitcoin typically provides its highest average returns in the month of November.

A comprehensive graph accompanying the report shows that average returns throughout June, July and August are as little as 5%, with September typically suffering losses and October recovering to around 10% average returns. November, however, enjoys an average return rate of over 50% due in large to a previous rally that saw it return over 500% in a single month. It is worth noting that in other years November has suffered heavy losses.

The Ecoinmetrics Twitter account highlighted the data in a response to a related tweet by popular trader and crypto Twitter voice Josh Rager. In the tweet, Rager noted Bitcoin’s propensity to experience parabolic growth following a monthly close above the previous all-time-high (ATH):

“Every time Bitcoin has closed above the previous monthly all-time high – a 700% to 1000% uptrend has followed,” he wrote.

For the scenario to play out, the price of BTC/USD would need to close above $19,891 per coin, the previous ATH achieved on December 17, 2017. It’s not uncommon for assets to experience parabolic growth following a new ATH as there are no defined resistance levels to hinder upward movement. However, Bitcoin still has some way to go – currently sitting at around $15,400, it would need to go up by almost 23% in the next 19 days to break a new ATH.

What could stop the rally?

Recently, the Department of Justice (DoJ) confiscated 69,370 BTC related to the now-defunct Silk Road website, a notorious dark-web marketplace that US authorities linked to illicit activities funded anonymously by Bitcoin. In 2013, Silk Road founder Ross Ulbricht was arrested and charged with numerous crimes including money laundering, computer hacking, and conspiracy to traffic narcotics and eventually sentenced to life imprisonment without parole.

Some fear that if the DoJ sells the $1 billion worth of BTC in a mass auction at a reduced price, it could negatively affect the value of Bitcoin. However, considering the predicted price movements of BTC over the coming month, the DoJ’s financial advisors would likely suggest the agency hold on to the coins. So far, the agency hasn’t made an official announcement regarding the seizure.

US Could Enact Greener Policies

Ripple CEO Brad Garlinghouse has raised concerns regarding the incoming US administration and its fresh take on climate-change policy. He believes that a change in climate policy could pressure publicly listed companies to disclose their BTC holdings and possibly pay penalties.

Research has shown that the extensive use of electricity to power the Bitcoin network could make it a notable contributor to carbon emissions but that its footprint is likely to decrease over time.

Over the past few years, cryptocurrency has exploded in the international mark ...