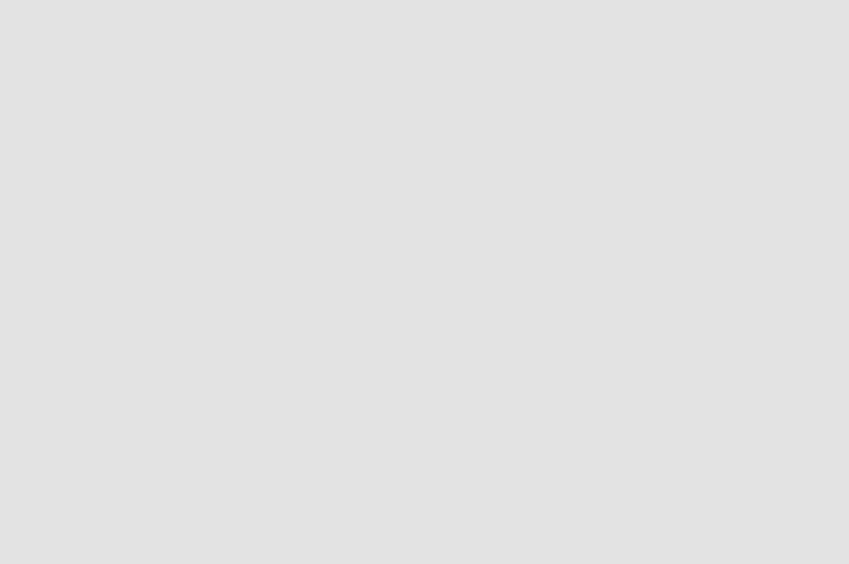 The announcement was authored by David Ballerini, one of Liven’s co-founders. In it, he explained that:

Ver’s wealth of experience in the industry and drive to revolutionise cryptocurrency adoption through integration is an outstanding resource to our team, and an exciting prospect for the expansion of our network.”

As for Ver – who is best known today for being the face of the Bitcoin Cash (BCH) cryptocurrency project – he was quoted in today’s announcement as stating the following:

The major announcement comes just days before Liven commences the initial coin offering (ICO) of its ERC20-compliant LivenCoin (LVN). Starting on Thursday, Liven has priced one LVN token at $0.015 USD each. Three billion of the ten billion total LVN (i.e., 30 percent) will be available for purchase through the ICO.

It’s here, our biggest announcement to date!! 🎉 The team at https://t.co/tLT5qjJL9Y is incredibly excited to officially welcome @rogerkver to our advisory board! 🥳 Mass adoption of #cryptocurrency is the goal and we’re only getting started 👊 https://t.co/dcdR0vZTrh

The budding tech startup – which was founded in 2014 by siblings William and Grace Wong, alongside Ballerini, an engineering PhD – has already managed to attract a diverse range of clients, including 8bit, Sumo Salad, and Roll’d. Some of their third-party integration partners are Abacus and Kounta.

Earlier in the year, Liven presented at the prestigious Consumer Electronics Show (CES) as a top-10 semi-finalist in ACTAI Global’s Extreme Tech Challenge (XTC). Whilst Liven did not advance to the final three – which will be held on Sir Richard Branson’s Necker Island – the blockchain startup was awarded by Bitfury Group as the winner of the Digital Currency & Blockchain vertical (see below).

Congrats to @livenpay 🎉 Selected by @valeryvavilov of #XTC2019 sponsor @BitfuryGroup as the winner of both the #Blockchain + #DigitalCurrency Verticals @livenpay is the world’s most rewarding lifestyle ecosystem, powered by the blockchain. https://t.co/AdCPKay8A2 pic.twitter.com/9M5sDT05T7