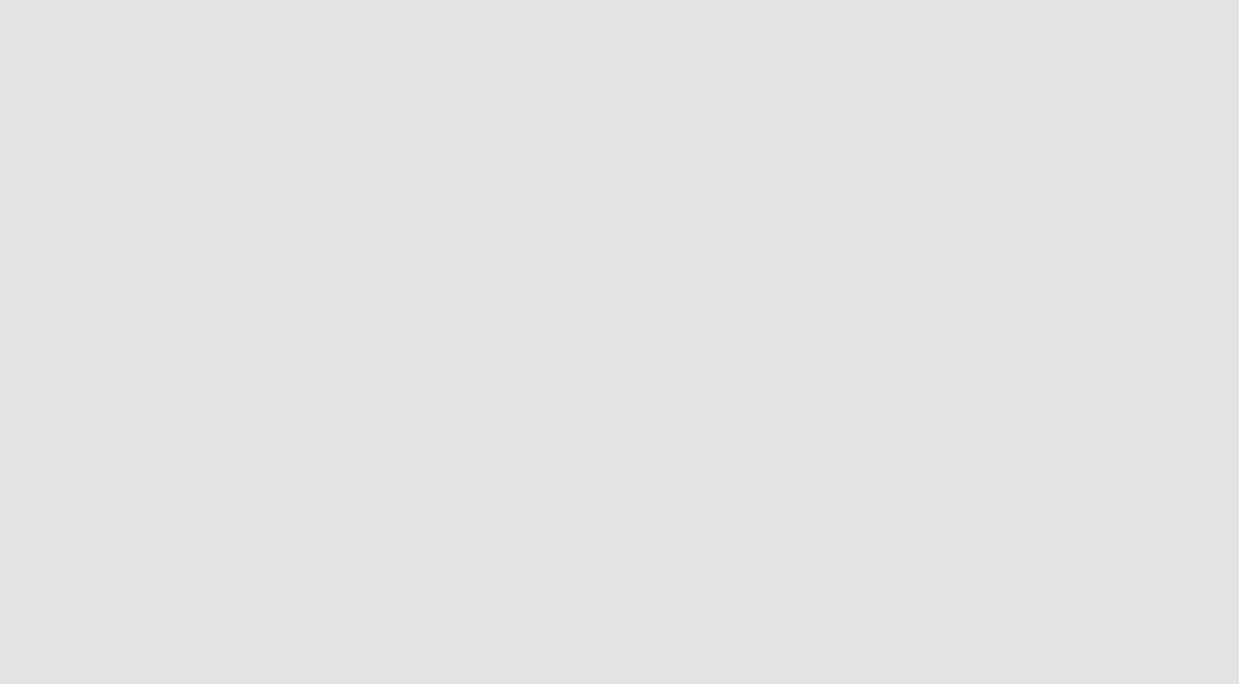 At a time when certified and secure gaming is of paramount importance, many players are looking to casino review sites for guidance. One of the more important ones out there has a rigorous rating system to ensure that only the best betting sites are represented. Recently, Tunf has given their seal of approval to BitcoinCasino.io.

Many players are somewhat sceptical about bitcoin casinos, particularly as those players may not know how to gamble online using bitcoins and other cryptocurrencies or altcoins as they are known. Fortunately, BitcoinCasino.io recently started to accept different currencies, which no doubt played a part in winning Tunf’s certification as a top place to play, as well as making things easier to less experienced players.

BitcoinCasino.io is one of many top crypto gambling domains which is owned and operated by Direx N.V. Unlike many other cryptocurrency sites, BitcoinCasio.io is also licensed. The bitcoin casino holds a gambling license issued out of Curacao. Mobile and instant play gaming are made possible at this site, which, as mentioned, accepts standard currencies as well as deposits using leading cryptocurrencies such as bitcoin.

Being an easy to navigate domain will no doubt have helped to win over Tunf, too, when the casino review site was deciding whether to endorse the betting site or not. BitcoinCasino.io carries a variety of different games, including slots, roulette, poker, live casino and jackpot games and that surely satisfies most players’ needs in terms of the range of titles available. Those games are known to come from major providers such as BetSoft Gaming, with over a thousand titles available to all players.

Bitcoin Gaming at Its Best

Thus far, bitcoin casino gaming has been on the rise. However, a large number of casino players have felt alienated from the industry, on account of not being able to use cryptocurrencies, or security at such sites being lax. None of that appears to be an issue with BitcoinCasino.io, though. Players are at liberty to deposit using Euros and other currencies, with additional cryptocurrency options extended far beyond bitcoin, to Dogecoin, Litecoin, Bitcoin cash and others.

To make things easier, BitcoinCasino.io offers up how to play guides and provides assistance via 24/ live chat, and e-mail queries. The informative approach to assisting players new to bitcoin betting in acclimatising to the industry is second to none.

To win the seal of approval of a well-respected casino review site like Tunf is no small feat. A casino must prove itself secure and fair. Moreover, they must offer a wealth of games from leading providers, carry bonuses and promotions with reasonable terms and conditions, and excel in other areas, too.

BitcoinCasino.io seems to have fulfilling most (if not all) of the criteria set by Tunf, as this week the casino review domain announced that they were giving the nod to the site. Readers at Tunf will no doubt expect a full-on review detailing Tunf’s reasoning behind the move in the coming days.

A handful of other top and leading casinos have also been approved by Tunf. A full list of those can be found at the review site itself. As well as enabling players to peruse through a list of recommended bitcoin casino sites, Tunf also serves up an impressive array of filters which players can use to find standard casinos. At a time when players only want to play at respected, safe and secure casinos, they couldn’t ask for a more efficient resource than Tunf and their seal of approval.

In what promises to be a huge boost for cryptocurrency adoption, Swiss startup ...

No longer does blockchain-based crypto project, DigiByte (DGB), have a smartph ...

New Yorkers now have another means by which to buy and sell the world’s leadin ...