Home/News/Bitrue exchange launches with Ripple (XRP) as base currency

Bitrue exchange launches with Ripple (XRP) as base currency 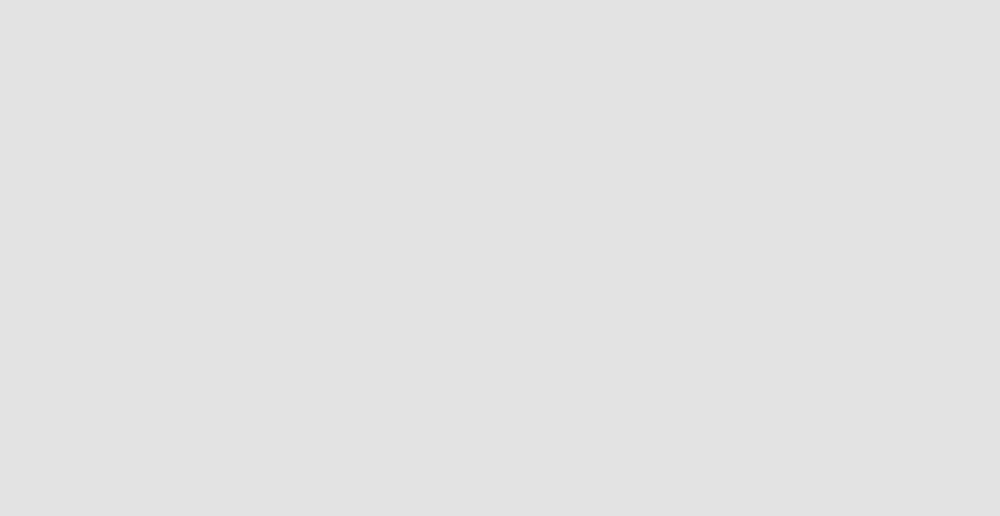 Today marks the official launch of Bitrue, a cryptocurrency exchange with ambitions of being the most intuitive and safest option for crypto-traders worldwide.

However, one feature makes the exchange particularly stand out: Bitrue will be listing XRP, the Ripple cryptocurrency, as a base currency on its platform.

Of first priority to the new exchange is keeping clients’ funds secure. Bitrue CEO Curtis Wang said that, “the safety of crypto trading has become the biggest concern for users,” and that any “responsible exchange must ensure the highest level of security.” To achieve this, Bitrue will be keeping “more than 90% of user assets in its system are stored in cold wallets and critical messages are located in distributed storage systems with multiple clusters.”

To test their systems Bitrue has staged a number of simulated hacks and penetration tests, and has brought in McAfee, the computer security firm founded by controversial crypto figure John McAfee, to advise on maintaining security.

Not just any ICO will be able to list its tokens on the exchange. Instead, Wang says that the platform will vet applicants to ensure only the “legitimate and promising tokens” make it to listing. This should make for “a healthy environment for trading.”

Currently XRP is available in trading pairs against Bitcoin, Tether and Ethereum. The response in the Ripple community has been cautiously positive, with users welcoming more liquidity but less confident that the listing will have much effect on global demand.

Reddit user BigFriendlyGaybro spoke for many when he said that this was a positive development as it “sets up the scaffolding for liquidity when things DO start to go into production.” Also, anything which brought more people into using XRP would mean a spreading realisation that “higher speed and cheaper transactions are possible” than with other cryptocurrencies.

Still, the main goal for the Ripple community remains being added to Coinbase. Unfortunately there are few signs that will happen anytime soon.