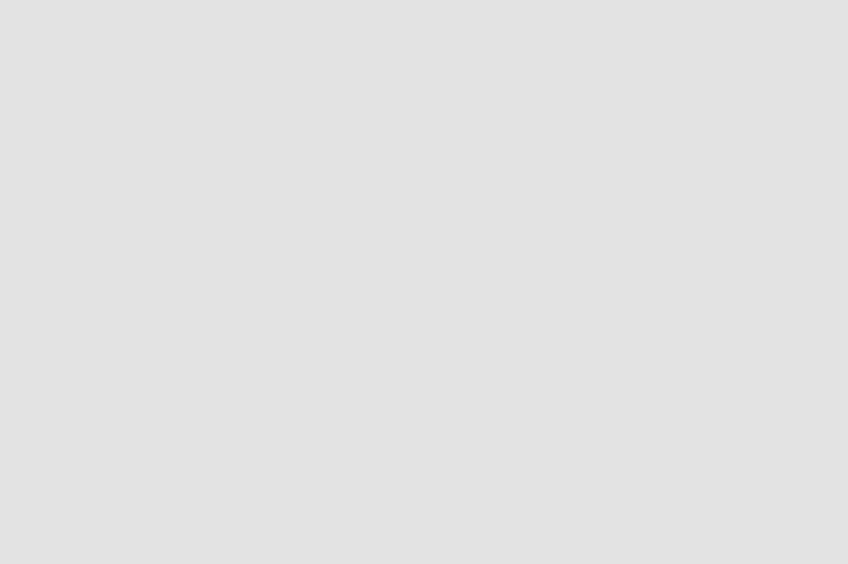 Indeed, the Malta-based Bittrex International will soon host a token sale – or, as they are calling it, an Initial Exchange Offering (IEO) – on behalf of a project whose team is aiming to create a blockchain-powered game data ecosystem.

Known as RAID, the South Korean startup – who are working closely with a leading game data company in OP.GG – has provided Bittrex International with 17 billion of their native XRD tokens for the IEO, which begins at 10:00am (KST) on March 15th.

According to Bittrex International’s announcement, “the amount of tokens sold during the IEO, assuming the hard cap is reached, will represent 17% of the total [XRD] token supply.” Each XRD will be priced at 0.00000010 BTC – or, 10 satoshis (sats) – with the maximum (minimum) purchase amount being 57 million XRD (30,000 XRD), or approximately $20,000 USD ($10.50 USD). Notably, bitcoin (BTC) is the only cryptocurrency Bittrex International is accepting for purchases of the ERC20-compliant XRD token.

Commenting on Bittrex International’s first-of-its-kind announcement in Monday’s blog post was Taesung Kim (Co-Founder, RAID), who described it “a tremendous honor” to have been chosen to lead the inaugural IEO.

We are excited for this IEO and look forward to helping similarly innovative teams connect with users to build their platforms for the future.” – Bill Shihara (Co-Founder & CEO, Bittrex)

According to the roadmap found in their whitepaper, RAID plans to launch the RAID mainnet – known as RAID Chain – before the end of June this year. Upon achieving this milestone, the RAID team will have to migrate Ethereum-based XRD across to the RAID Chain.

Other features of RAID’s 2019 roadmap include the full release of RAID Launcher – an application that collects data necessary for the RAID Chains to function – for PC (Q3) and mobile (Q4). The fourth quarter will also see RAID launch its game data marketplace, according to its whitepaper.

Yield Farming token YFI up 10x in Just One Month