Home/News/Blythe Masters Steps Down As CEO Of Digital Asset

Blythe Masters Steps Down As CEO Of Digital Asset

In 2014, Bythe Masters made headlines when she stepped down from a comfy position as a J.P. Morgan Chase executive and decided to lead the blockchain startup Digital Asset. It appears as though her journey at the startup has come to an abrupt end, however, as she announced that she was stepping down after over three years in the CEO role at Digital Asset, and apparently doing so for personal reasons.

Many people believed that Digital Asset would help institutional money flow into the markets. First and foremost, the startup is backed by some of the world’s largest banks, and one of the main goals of the startup was, and is, to allow for more confidential trades. The company describes itself as a “leading provider of digital ledger technology.”

In a press release, the company announced that Masters would step down and that AG Gandaghar would move into the CEO role. Gandaghar joined the company’s Board of Directors earlier this year, in April. It should also be noted that Masters will still remain a shareholder, board member, and strategic advisor. 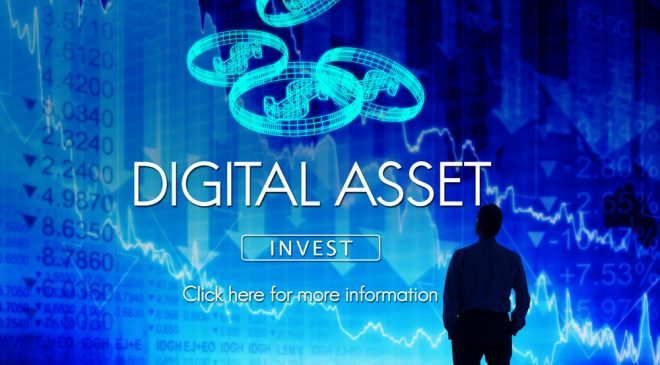 In a statement, Masters said: “Digital Asset has evolved from an ambitious idea to a truly global software engineering firm. We are fortunate to have a deep bench of accomplished executives on the management team and Board, including AG, who have the requisite experience to take the company to the next level. Having come to know and trust AG as an an advisor and Board member, I am convinced that he brings what’s needed to guide the company through its next phase.”

Gandaghar has worked at a variety of reputable technology companies, including Google, Microsoft, Amazon, and Uber. Michael Bodson, another member of the Digital Asset board, stated: “We are excited to have a world-renowned technologist like [Gangadhar] to help take the company forward.”