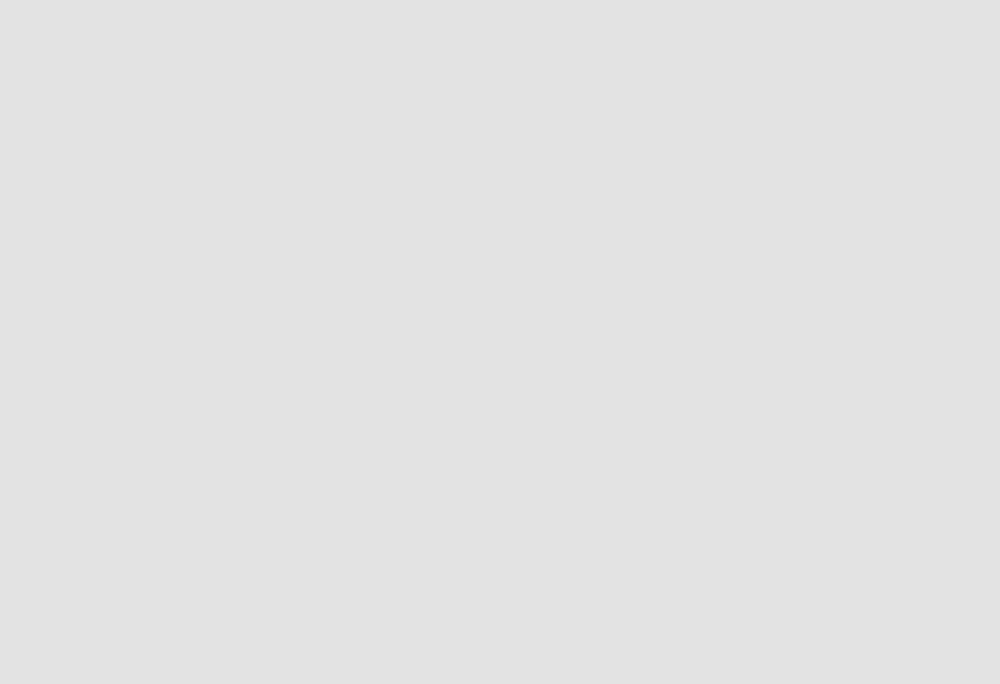 Robert Bosch Venture Capital GmbH (RBVC), the venture capital arm of the Bosch group, have announced a “significant” investment in IOTA tokens.The deal will also see an RBVC partner appointed to the advisory board of IOTA, currently the world’s sixth biggest cryptocurrency by market capitalization, further tying together the two companies.

IOTA’s focus is the Internet of Things and allows secure transfers of payment and data between machines. Unlike other cryptocurrencies, IOTA does not use Blockchain, instead being built on its own Tangle technology which allows for feeless micropayments. The company launched its “Data Marketplace” last month, bringing together large companies like Fujitsu and Deutsche Telekom to trade data.

Bosch and IOTA’s relationship predates the Data Marketplace and both see this latest development as bringing them yet closer together. According to RBVC Managing Director Dr. Ingo Ramesohl this is the first time that RBVC have invested in tokens. In doing so they are looking to,

work closely with the IOTA Foundation to explore the industrialization of this exciting technology.”

Also announced was the arrival of one of RBVC’s partners, Dr. Hongquan Jiang, to the IOTA advisory board. Dr. Jiang stated that Tangle could become,

the standard underlying technology for trustless machine to machine communication, security and payment in the IoT space.”

Tangle differs from other distributed ledgers as there are no miners performing transactions. Instead, any participant that wants to make a transaction “has to actively participate in the consensus of the network by approving 2 past transactions”.

The IOTA foundation argue that this allows for greater scalability and the possibility of truly fee-free transactions, thus enabling a micropayment economy. The markets certainly seem to think there’s potential here: the price of IOTA is currently 10 times higher than it was at the beginning of November and is trading around $5.30 at time of writing.

Bitcoin, the king of crypto, continued to suffer further losses this weekend, ...