Many in the cryptocurrency community were ecstatic to find out that Facebook had reversed its crypto ad ban last year in 2018. Obviously, many believed that cryptocurrency markets could never truly grow unless there was an increased amount of exposure to potential investors and traders.

While the platform might not advertise every company now, and there are strict rules surrounding the advertisements; it still means that cryptocurrency-related companies can reach a fraction of the platform’s 2.2 billion monthly active users, which is a significant part of the world’s population. However, Martin Lewis, a British millionaire, was displeased to find out that his face was being used in advertisements in 2018, and took action against the company. The lawsuit has now been dropped.

A millionaire who sued t Facebook because ads had featured his likeness has actually dropped his lawsuit against the global social media platform. This millionaire is none other than Martin Lewis, the founder of MoneySavingExpert.com. The announcement was made in a press conference on Wednesday, January 23, 2019.

It took eight months for the parties to come to an agreement. Lewis did not accept a sum of money as a settlement, but instead, Facebook will be donating 3 million GBP to Citizens Advice in the UK. Citizens Advice is a network of over 300 charities that provides free information to individuals with all sorts of issues, whether it’s legal or financial. 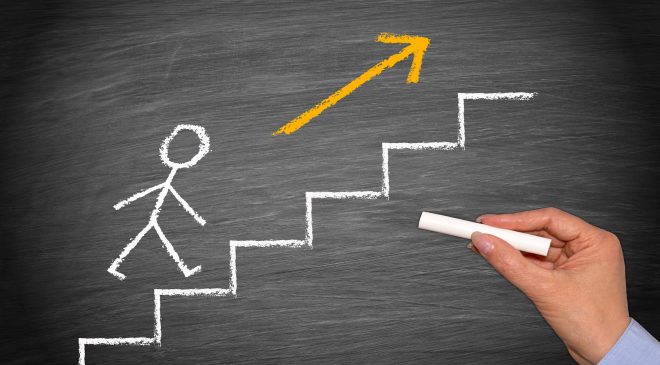 Facebook appears to be taking action against future issues such as this. Specifically, a button will be provided for UK users to immediately report an ad that they believe to be a scam. A representative for the company stated that if the feature proved effective, it could be expanded to other countries, as well.

Lewis praised Facebook for the decision, and also seemed to hint that Google should take notice. He even stated that he would not rule out the possibility of suing Google, as well.