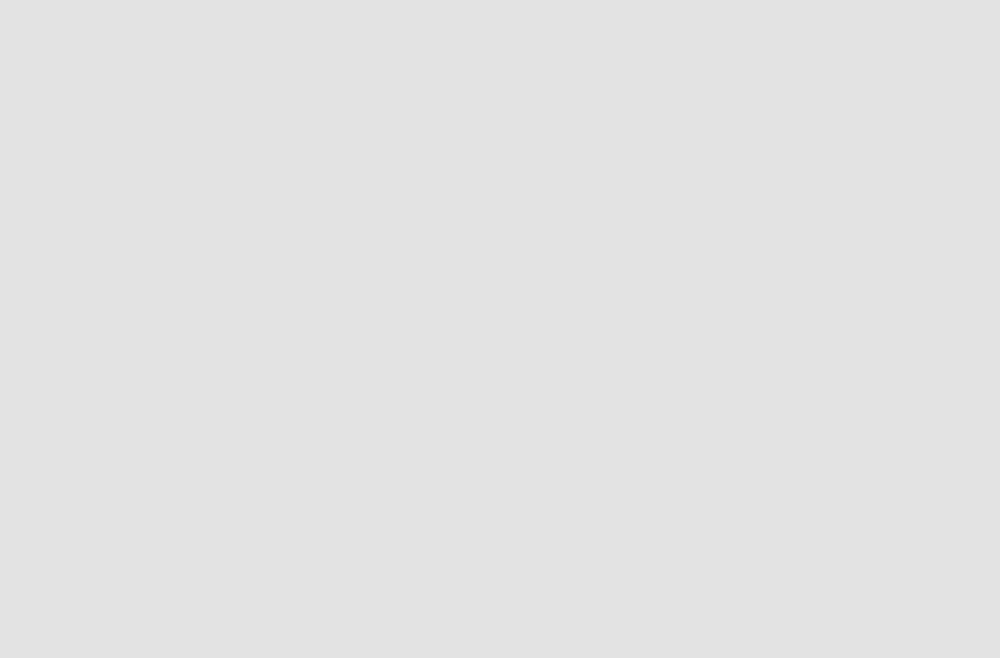 In an interview at Davos the British Prime Minister Theresa May admitted concerns about the use of cryptocurrencies and said that action might be necessary, “precisely because of the way they are used, particularly by criminals”.

May commented on the explosion of interest and use of cryptocurrencies like Bitcoin by saying that as the situation was “increasingly developing” and that  “I think it’s something that we do need to look at.”

Regulators and governments worldwide have been increasingly interested in cryptocurrencies after they burst into the mainstream last year. So far British authorities have resisted any knee-jerk reaction and efforts have focussed more on bringing cryptocurrencies into the existing financial legislation. Several high profile cryptocurrency exchanges are based in the UK.

In December the UK Treasury announced plans to extend existing anti-money laundering (AML) and counter terrorism legislation to cryptocurrency exchanges. A Treasury spokesman explained at the time that tax rules around cryptocurrencies were clear, but as with all tax rules, were subject to review. The suggested changes were not to single Bitcoin out for special treatment; more to treat it like other financial assets.

The spokesman said, that they,

Theresa May’s latest comments seem to be in line with this approach.

The Bank of England has been investigating the option of issuing its own digital currency since 2015. However, there are currently no official plans to do so.