Cryptocurrency commentator and enthusiast David Hay has launched an audacious plan to empower Venezuelan refugees with cryptocurrency. He is looking to raise $2 million to seed a new crypto economy in the Colombian border town of Cúcuta. Though the particular currencies are yet to be decided, the community around Nano think that it is the perfect choice.

The ravages inflicted on the Venezuelan economy over the last few years are well known. A combination of government mismanagement and international sanctions have driven millions into poverty. The near-uselessness of the local currency, the bolivar, has even prompted the government itself to issue a new currency, the oil-backed Petro.

Less well known is that the economic disaster has provoked a refugee crisis. With a population of around 650,000, the Colombian border city of Cúcuta has had to absorb around 300,000 fleeing Venezuelans. Though often skilled workers, it is difficult to integrate them into the local economy “because they arrive with little savings or financial resources”.

Hay sees in this situation an opportunity to both help people, and prove the viability of mass cryptocurrency adoption. The plan involves opening a cryptocurrency exchange and education centre in Cúcuta. Marketed at Venezuelan refugees, all customers will be given $4 for opening an account, the equivalent of two weeks’ wages in Venezuela.

The exchange will allow cryptocurrency to be exchanged for fiat, though no more than 10% of the balance per day. As the economy becomes more accustomed to crypto payments the hope is that the need for fiat will decline. The exchange will also be conducting outreach work in the local economy with the goal that “other banks will begin offering exchange services for larger amounts of crypto”.

Ultimately, Hay wants the city to achieve 50% cryptocurrency adoption, which would be by far the highest rate ever achieved. For Hay this could be, “a blueprint on how to onboard people to cryptocurrency”, a blueprint that could then be adopted worldwide.

The plan has drawn considerable support within the Nano community. On Reddit, Nano-users have began to pledge donations. Nano Things, a site selling Nano-related merchandise, has pledged 50% of all this week’s profits, while one user promised to fund the entire project with 130,000 Nano.

Nano is currently not one of the major players in cryptocurrency but it received a boost to its profile recently when Litecoin founder Charlie Lee tweeted that he has been taking a look at it and that it was “pretty neat”. He also mentioned its “fast and free transactions for payments”, something which the Nano community feel make it an ideal candidate for the Cúcuta experiment.

Cryptocurrency is becoming more widely adopted on a daily basis, which is grea ... 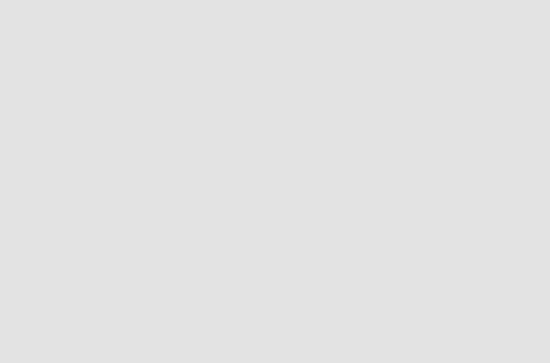 If you seriously want to invest in cryptocurrencies, be critical about the typ ...

It appears as though a leading cybersecurity news platform, The Hacker News, h ...