It’s not hard to tell that there are all sorts of varying attitudes when it comes to cryptocurrency and blockchain. There are individuals who are simply concerned with using Bitcoin and other cryptocurrencies as an investment vehicle to trade, or hold, for wealth, for example. There are other individuals that truly believe in principles such as decentralization and transparency and believe that blockchain technology will help to create a fairer world, as well. There are also others who are interested to see how blockchain changes specific sectors, such as retail, infrastructure, manufacturing, and logistics.

A recent study proved that there is certainly a significant amount of the population that are actually serious about holding Bitcoin. Specifically, a Chainalysis study pointed out that even though there are 460 million Bitcoin (BTC) addresses, many of them hold no economic value, or even hold Bitcoin at all. 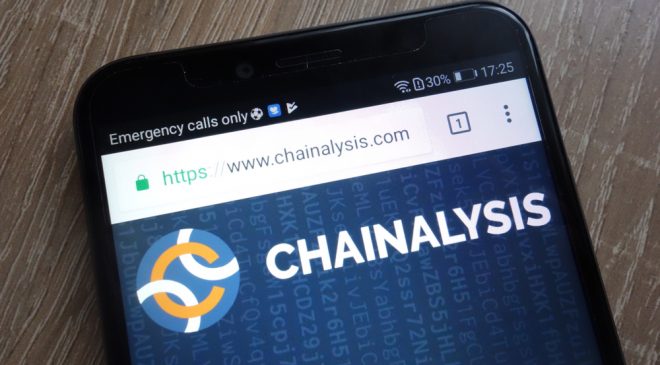 Chainalysis found that out of a staggering 288 Bitcoin addresses, 93% of them were used only once, which might surprise some cryptocurrency enthusiasts. These addresses currently hold no actual balances.

In essence, it appears as though these wallets were created to facilitate a certain amount of payments for a certain period of time, between two individuals, or for certain services, and are not used continuously. 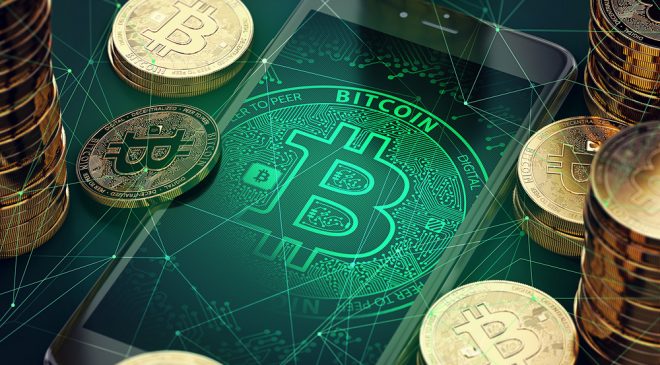 This certainly doesn’t spell doom for the cryptocurrency sector, especially considering how bearish the cryptocurrency markets were this year. The researchers are simply finding out specific information and how and when individuals are buying and holding cryptocurrency. For example, they stated: “We estimate that on average only 20 percent of the bitcoin transaction value is economic, in that it is a final transfer between different people via economically relevant addresses. The remaining 80 percent is returned as change.”

For those that are unaware, Chainalysis is a blockchain surveillance company that has gained traction in the industry. It raised millions earlier this year, and the company even recently announced a high-profile partnership with Binance, the world’s largest cryptocurrency exchange by volume.