One of the most famous figures in cryptocurrency is Charlie Lee, the founder of Litecoin, even though many people these days question his credibility. For those who ask why, many still believe that Lee announcing that he had sold all of his Litecoin roughly a year ago affected the price dramatically, and long-term investors felt betrayed by his decision. His announcement was made almost exactly a year ago, on December 20, 2017. 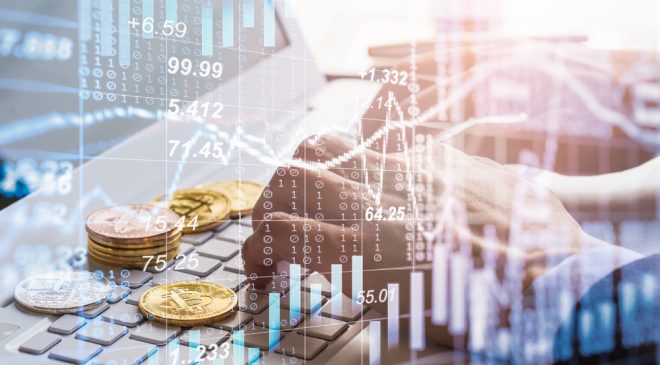 It’s important to note that many are mad because Lee happened to announce his decision to sell Litecoin around the cryptocurrency’s all-time-high, which obviously led many individuals in the cryptocurrency community to feel skeptical about his intentions.

In a recent interview, Lee felt like the criticism was unwarranted. Specifically, he stated: “People lose money and they want someone to blame. And they think for some reason I had inside information, and that’s silly. At the time when I sold, everyone thought it would go to $1,000.” It is also important to note that he refused to disclose how many Litecoin he owned in the same interview, as well. 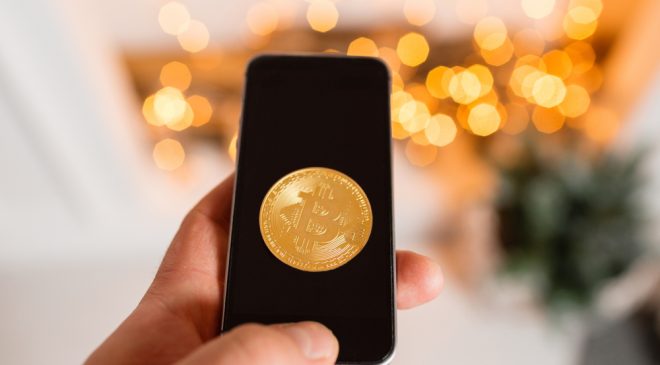 Lee has shifted gears, claiming that his main focus on making sure that more people use Litecoin in general. For example, he is on the advisory board for the new HTC crypto-friendly smartphone called “Exodus”. Lee tweeted about the phone earlier this year in late July:=

Met the HTC Exodus team last week and was really excited to hear the phone will support LTC and Lightning Network on Litecoin natively! I will be an advisor as I see having a secure crypto phone that makes LN simple is needed for mass adoption.

P.S. No, they will not remove BTC. https://t.co/WQcygPVst0

It makes sense that Lee should focus on mainstream adoption, because of the bearish year in terms of cryptocurrency prices. For some context, Litecoin is currently trading – as of press time – at just above $35, which is not even 10% of Litecoin’s all-time high price. The market capitalization of Litecoin is just over $2 billion as of press time, as well.