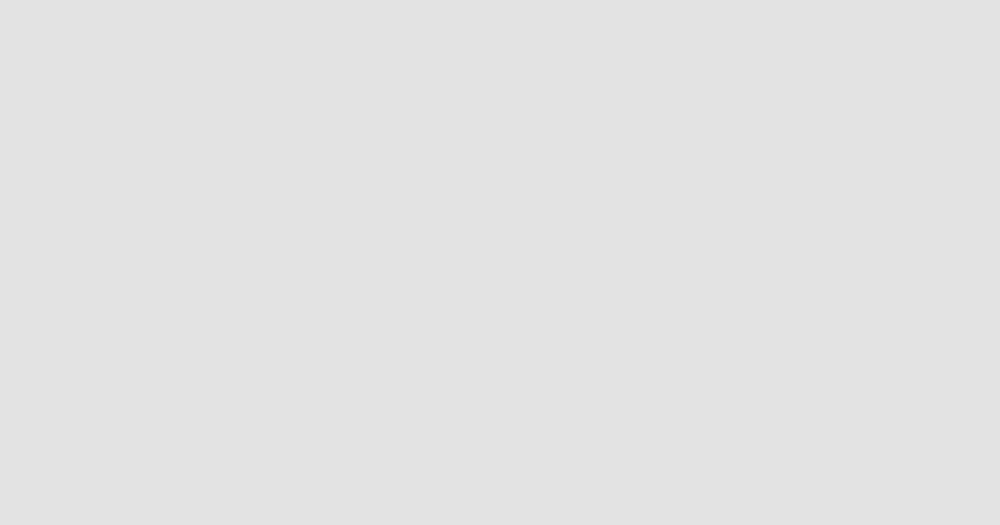 OKCoin, a Chinese cryptocurrency exchange, is reportedly planning to relocate to South Korea, despite the increasingly tense regulatory climate in the East Asian nation. The Beijing-based company is in talks with a Korean firm called NHN Entertainment that operates in the video game industry, specializing in mobile and PC games. The two companies may soon finalize a partnership and joint venture.

The company reacted to the Chinese ban by shifting focus to international markets, including Korea – where it recently opened OKCoin Korea and expects to enable over 60 cryptocurrencies to be traded against the Korean won.

OKCoin’s move to South Korea comes at a difficult time, as fears of cryptocurrency regulation grip the country. Earlier in the month, South Korea’s justice minister suggested the possibility of a bill to ban all cryptocurrency trading, sending prices of the digital assets plummeting. However, the CEO of OKCoin Korea, a man named Cho Jung-hwan, remains optimistic about his company’s future in South Korea. He states that his operation is fully compliant with all government regulations and, quote “There won’t be any problems,” according to The Investor online magazine.

Ripple (XRP) Price Holding On to $0.42 with New Exchange Listing

The price of Ripple's XRP cryptocurrency token took a hard hit yesterday when ...

After our article last weekend regarding developments in the Ripple community, ...