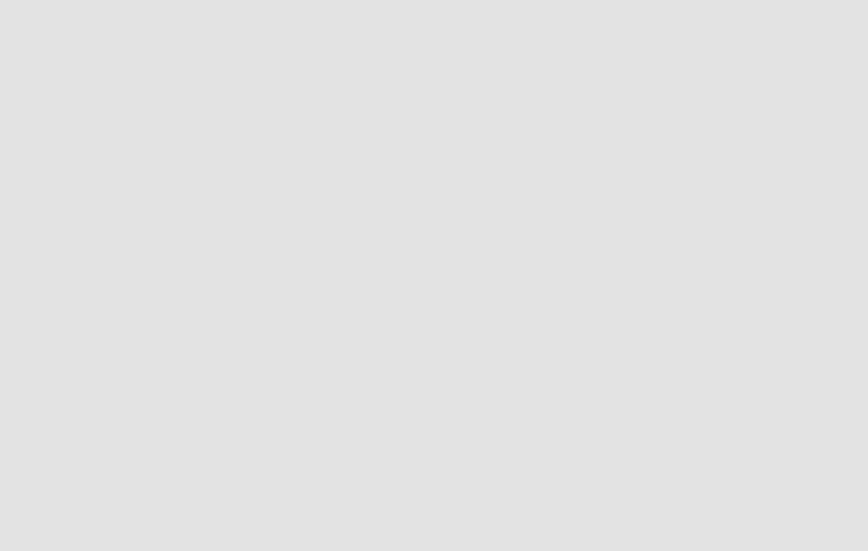 Explaining the purpose of the paper in their abstract, Rondelet and Zajac point out that while Zerocash – a protocol utilizing succinct non-interactive zero-knowledge arguments of knowledge (i.e., zk-SNARKs) – was initially presented as a “decentralized anonymous payment (DAP) scheme standing on top of Bitcoin, no study about the integration of such DAP on top of a ledger defined in the account model was provided.”

Aiming to fill this gap, the Clearmatics authors have proposed “ZETH, an adaptation of Zerocash that can be deployed on top of Ethereum without making any change to the base layer.” Not only does the cryptography researchers’ study suggest “ZETH could be used to transfer Ether, the base currency of Ethereum,” the paper’s abstract reads, “it could also be used to transfer other types of smart contract-based digital assets.”

To be sure, the ZETH protocol is not exactly the same as the Zerocash protocol – which itself was proposed back in 2013, and today powers well-known privacy-oriented cryptocurrencies like Zcash (ZEC) and Horizen (ZEN) – given the extent to which “Ethereum and Bitcoin differ,” Rondelet and Zajac go on to write. Their construction does carry with it “weaker privacy guarantees” when compared to Zerocash, which itself succeeds a privacy protocol called Zerocoin.

Before delving into the specificities of their proposed cryptographic protocol, the Clearmatics research duo acknowledged (and differentiated ZETH from) a number of well-known solutions among those familiar with Ethereum-oriented privacy solutions. Among these were AZTEC, a protocol using a form of special purpose zero-knowledge proofs, and Zether, a privacy payment mechanism announced by researchers from Stanford University and Visa’s research arm.

Regarding further improvements, Rondelet and Zajac “emphasize that tremendous work is needed to have an acceptable proving time and a secure implementation that could be considered as a production-ready piece of software.” Here, they acknowledge the “astounding work” that the Zcash team has performed in recent years; explaining “their Sapling network upgrade has led to a dramatic reduction in execution time.” The pair of cryptographic researchers postulate “similar work could be carried out to improve ZETH” further down the track.

For now, though, Rondelet and Zajac will continue tinkering with their proof-of-concept, hopeful it piques the curiosity of the Ethereum developer community. Indeed, with Ethereum creator Vitalik Buterin serving as an advisor to the London-headquartered Clearmatics, one would expect feedback to come the way of ZETH’s founding duo in the not-too-distant future.