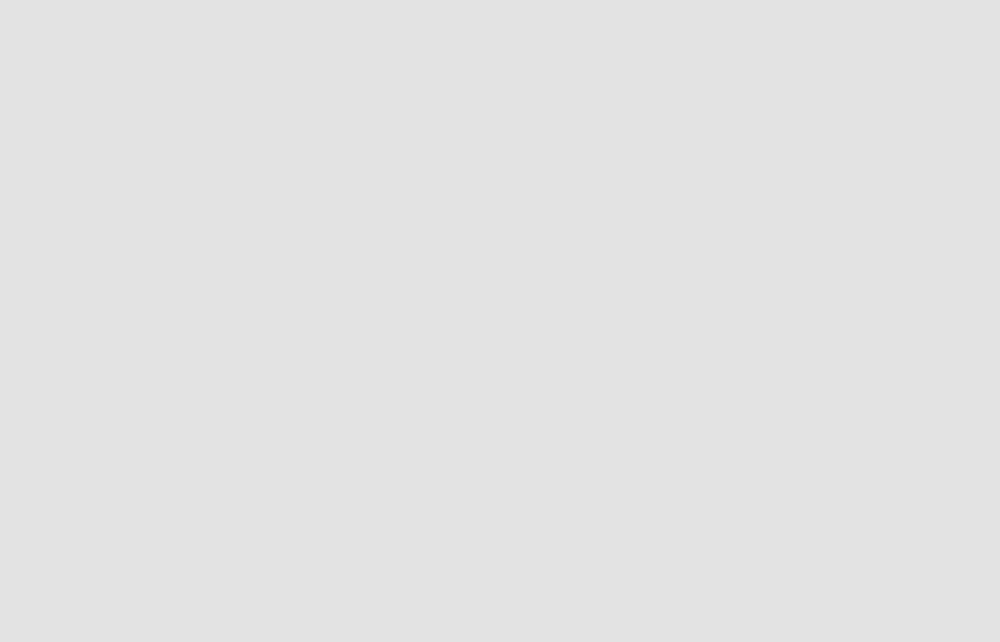 Over the weekend, a year-long, undercover blockchain project identified itself via this blog post. The startup, known as Celo, stated that its aim is to “remove the barriers for large-scale adoption of cryptocurrencies as means-of-payment.”

Catching the eye of crypto investors, Celo revealed the fact that they’d successfully completed an initial funding round of $US6.5 million. Notably, some of the world’s most highly-regarded angel investors, crypto hedge funds, and venture capital firms participated in the raising.

In total, Celo lists 24 investors on their website’s ‘About Us’ page. Among them are individuals Jack Dorsey (Cofounder & CEO, Square & Twitter), Reid Hoffman (Cofounder, LinkedIn), and Naval Ravikant (CEO & Founder, AngelList). As for venture capital firms, Andreessen Horowitz and Social Capital are some known to have participated in Celo’s initial funding round. Further, a few of the cryptosphere’s most familiar names partly contributed to the $6.5m raising, including Coinbase, Polychain Capital, and Autonomous Partners.

Coinbase is proud to be an investor in @CeloHQ. They’re working to remove barriers for large-scale adoption of cryptocurrencies. Congrats to the team! https://t.co/vl5faBU5xy

In a broad sense, Celo is defined by their mission to build a monetary system that creates the conditions for prosperity for all. The way in which Celo plans to see through this mission is by developing their own blockchain-based platform which will then facilitate for the launch of various future applications in the future.

Anyone can participate in the network and earn Celo currency, even with a budget Android smartphone.”

The first such application launching on their platform, according to their announcement, “is a social payments and money transfer app, aimed at developing markets.”

On their ‘Applications’ webpage, Celo outlines the following three early use cases:

[1] cash transfers to alleviate poverty (i.e., with Celo’s cash transfer mechanism, “anyone has access to a mobile wallet to receive payments);

Per their announcement, two features will define Celo. The first: a “novel-based encryption algorithm [that] makes sending money as easy as sending a text.” And, the second: so as to minimize volatility, “Celo has stable tokens pegged to fiat currencies.”

Underpinning it all is Celo’s core technology, which they say is “based on the same proven distributed ledger technology that powers Bitcoin and Ethereum,” and thus, can allow for the “issuance of efficient digital currencies that are secure, immutable, non-counterfeitable, and interoperable.”

Who is Behind Celo?

The cofounders of Celo – Rene Reinsberg and Marek Olszewski – are two of the three individuals who, in 2011, cofounded Locu Inc.; a publishing platform used by local merchants, restaurants, and other companies for the sake of establishing a web presence.

In 2013, Reinsberg and Olszewski sold Locu for a reported $70 million to GoDaddy Inc. Subsequently, both the former MIT graduates served as vice presidents at the internet domain registrar and web hosting juggernaut.

In addition to Reinsberg and Olszewski, a further eleven core team and contributors comprise Celo. This total looks set to almost double before long, as the San Francisco-based firm currently has eleven job positions open for application.