Coinbase is one of the most widely used platforms in the cryptocurrency sector, which is why it has recently been valued at $8 billion. However, it appears on the second day of its series, “The 12 Days Of Coinbase”, the company is thinking about how it can give back to the community. In fact, Coinbase is teaming up with GiveCrypto to empower some of the less fortunate. For those who are unfamiliar, GiveCrypto is a nonprofit that aims to distribute cryptocurrency to those that are living in poverty, and is headed by CEO Brian Armstrong. The nonprofit has already raised over $4 million.

Coinbase’s focus is on one specific town in Venezuela, that is named Santa Elena de Uarien. Coinbase seeks to place $1 USD worth of crypto in 100 families’ crypto wallets every day for 3 months. The cryptocurrency used will be ZCash (ZEC). The network of families have already been established, thanks to Givecrypto. 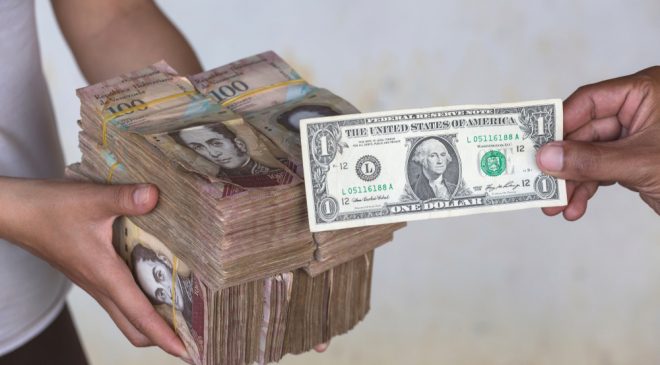 For those wondering why cryptocurrency is given rather than cash – the answer is obvious, if you pay attention to the news. Venezuela is currently undergoing a massive socioeconomic crisis due to the hyperinflation of its currency. The crisis has been ongoing for some time now, and the economic collapse has even led to children starving, as well. Cash gifts are not exactly “stable” in that sense, while cryptocurrency can be much more useful with regards to purchasing food and other goods in this country specifically. The situation has gotten so dire that thousands of Venezuelans are reportedly fleeing from the country on a daily basis.

Coinbase makes it clear that it does not view their donation as some sort of permanent solution, but instead states: “We also know that this gift is just a start. Givecrypto.org and peer organizations will need more support from us and the community as they create inroads where crypto can help.”

The announcement ends by urging the reader to consider contributing to GiveCrypto, as well.