If you are a cryptocurrency enthusiast, or trade/invest in cryptocurrency; there is little doubt that you are aware of Coinbase. The San Francisco-based cryptocurrency exchange is widely considered one of the most important companies in the sector, and has been valued in the billions, despite the fact that it has been a tough year for cryptocurrency markets in general.

The exchange’s importance was shown again in a tweet, where the company confirmed the fact that it moved billions in cryptocurrency funds into cold storage. The announcement was made in a tweet. Specifically, Coinbase announced that it had moved “5% of all BTC, 8% of all ETH, and 25% of all LTC in circulation to our next-gen secure cold storage.”

Earlier this month, Coinbase moved 5% of all BTC, 8% of all ETH, and 25% of all LTC in circulation to our next-gen secure cold storage. Here’s how we did it. https://t.co/8TJ6S97BnW

In the associated Medium post, Coinbase boasted that it could be the “largest crypto migration on record”. The post elaborated that this was not a sudden move, but Coinbase had been preparing for the migration for some time now. Specifically, the post stated that the company “conducted risk assessments, honed monitoring plans and conducted test migrations until we were positive that the live migration would go off without a hitch.” 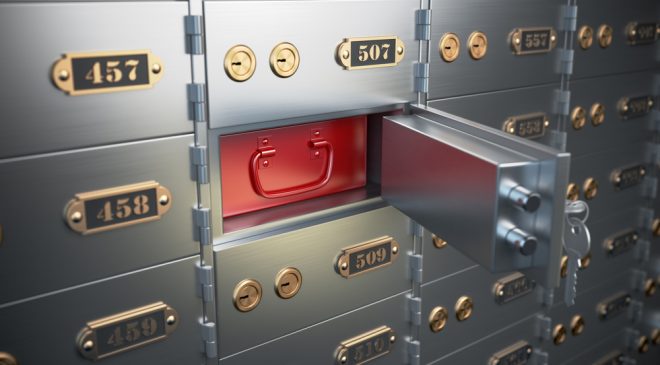 The company elaborated that these days, the company utilizes Coinbase Custody, a secure foundation with a highly controlled and audited key generation process and continue with a globally distributed key storage and transaction approval system.

It seems like Coinbase went out of its way to explain that moving this amount of cryptocurrency was not something that they took lightly, and even ended the blog post to point out that they were hiring anyone who might be interested in helping keep the exchange as secure as possible.