Coincheck: The Biggest Crypto-Hack in History 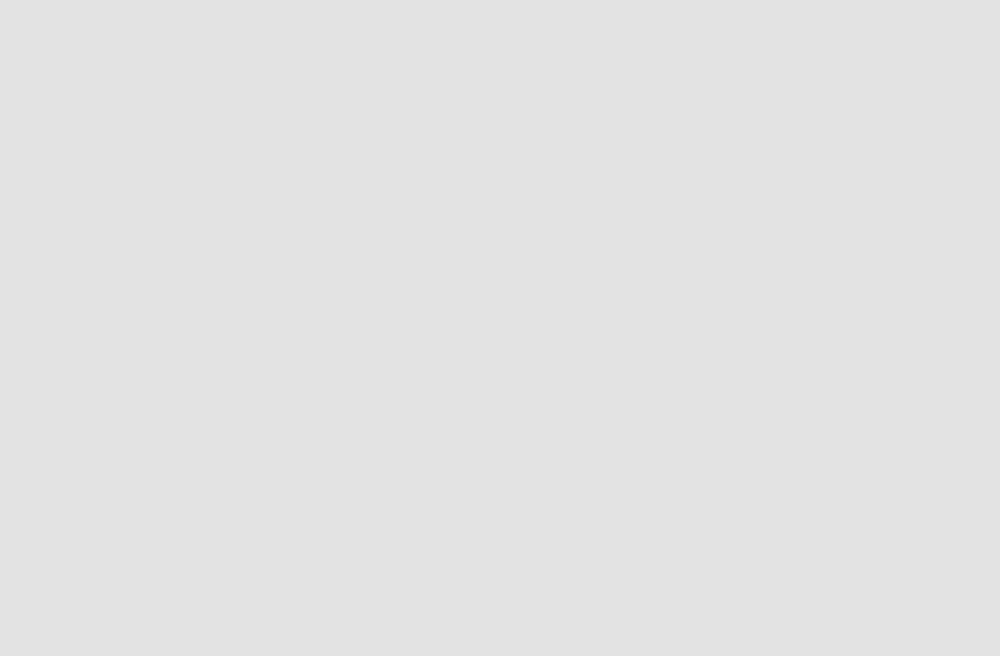 Coincheck, one of Japan’s biggest cryptocurrency exchanges, recently confirmed that it has lost over $534 million worth of digital currency in a massive hack. This marks the largest cryptocurrency theft in history, surpassing the 2014 hack of MtGox – a Tokyo-based exchange that collapsed after losing $400 million. The MtGox hack was severe enough to crash the cryptocurrency market, but this latest breach has had limited impact on the market, with Bitcoin and Ethereum holding stable.

Coincheck swiftly suspended both customer deposits and withdrawals for all supported assets (excluding Bitcoin) and it is now investigating its losses in NEM, a lesser-known cryptocurrency platform launched in 2015. Contrary to earlier reports, it is now believed that the hack was specific to NEM, and all $534 million worth of the stolen funds were denominated in that currency.

According to Coincheck representatives, hackers were able to steal the private key for the exchanges NEM wallet, which was stored in a hot wallet instead of a more secure multi-signature wallet. Coincheck believes it knows where the NEM hackers are storing their stolen funds, and this may enable them to track down the culprits. This may allow Coincheck to issue refunds to customers affected by the breach, but the company states that in a “worst-case scenario” funds would never be returned.

Surprisingly, prices for NEM have barely been affected by the news of this breach, even though half a billion dollars in NEM could soon be unloaded into the market. NEM is still the 10th largest cryptocurrency, with a market cap of $9.2 billion. The per coin price sits at $1.02, up from a recent dip to 87 cents, according to CoinMarketCap. 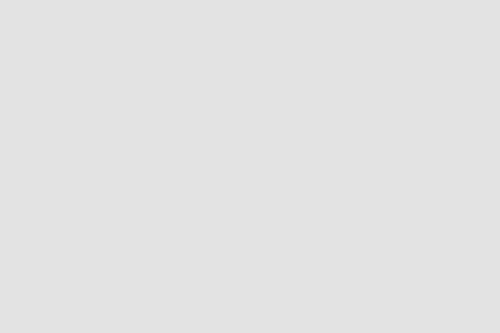