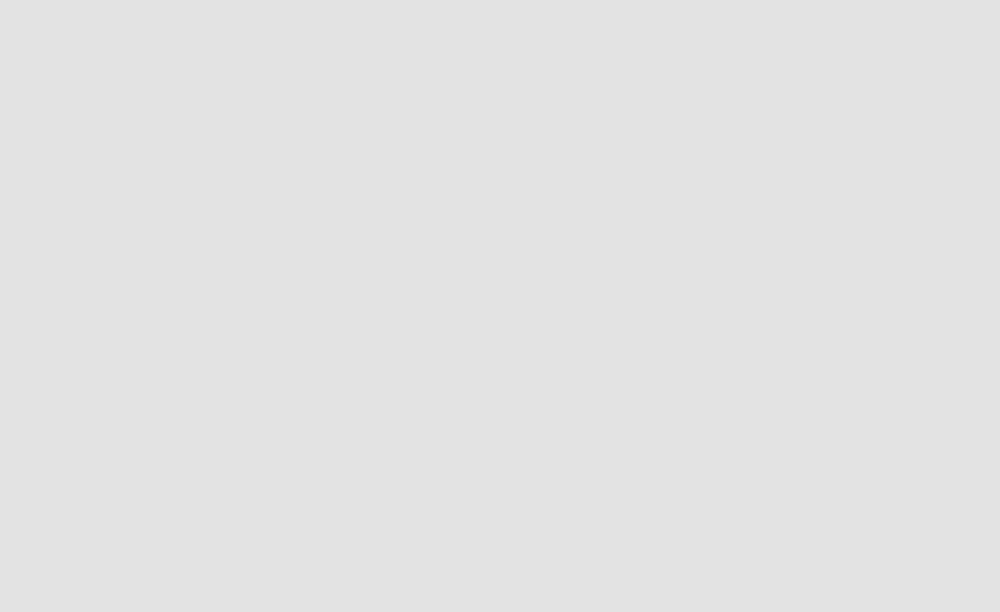 The effects of last month’s Coincheck hack are still being felt in the Japanese cryptocurrency world. Regulators have stepped up their oversight of exchanges, and now two of Japan’s major cryptocurrency bodies are merging so they may better serve investors.

Japanese regulation introduced last April required virtual currency exchanges to register with regulators.They also allowed the industry to form self-regulatory bodies. Two have emerged in response. The Japan Blockchain Association has been built around around bitFlyer, Japan’s biggest exchange, and the Japan Cryptocurrency Business Association which has more members.

As part of its increased attention on the cryptocurrency sphere, the Japanese Financial Services Agency (FSA) is reluctant to allow these two to continue to operate, preferring that the industry is served by a single unified organisation.

Discussions have been taking place on how to merge the two bodies. Though negotiations over the new organisation’s leadership were slow, it appears there has been a breakthrough. The merger is now expected to occur as soon as this April.

When the new regulations came into force last April, the FSA requested that all exchanges should register with them. 16 have been approved while 16 are still in a pending stage. Coincheck was one of the pending exchanges. The FSA have announced today that it will be conducting on-site inspections of the remaining 15.

“We have decided to conduct on-site inspections on 15 operators that are awaiting approval after examining their reports“, said the Financial Services Minister Taro Aso. The inspections are designed to “make sure customer protection is ensured”.