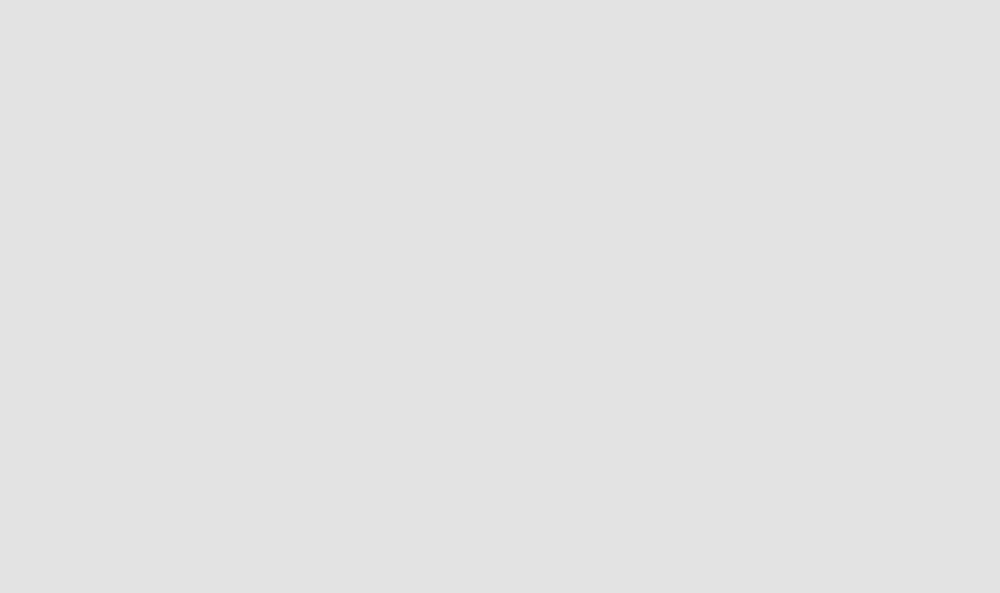 The CoinEx cryptocurrency exchange has today upgraded the terms of their trade-driven mining model; a feature – where CoinEx Tokens (CET) are issued to users instead of simply returning transaction fees – that has controversially seen them emerge from the doldrums of the highly-competitive crypto exchange sector.

In an announcement issued on Wednesday, CoinEx – a ViaBTC subsidiary – told the community that their new “trade-driven mining” feature had “received popularity and good reviews among global users” since having been introduced on July 1.

In fact, the business strategy may have attracted too overwhelming a level of success in the short period it has been effective. As the CoinEx team explained on Wednesday, after having continually onboarded traders this month, “the current mining difficulty can no longer meet the growing demand of most users.”

And so, “to guarantee the ongoing of Trade-driven mining,” the UK-based digital asset exchange unveiled some necessary adjustments which will take effect from 0:00 UTC on July 12.

CET is CoinEx’s native virtual token that is distributed in accordance with their trade-driven mining model; a disruptive customer offering that has arisen as a competitive force targeting market incumbents like Binance and Huobi Pro.

In explaining how these new adjustments will impact upon CoinEx users’ earning capabilities, the seven-month-old exchange emphasized on Wednesday that the “more CET you lock, the more CET reward you can mine in Trade-driven mining.” CoinEx proceeded to elaborate on their mining rules and define relevant phrases like ‘lock CET’ and ‘unlock CET’.

The new trans-fee mining model has been the talk of the crypto space in recent weeks. In a sense, what CoinEx offers is similar to Fcoin, Bit-Z, and Coinbene; all of which have surged to prominence seemingly overnight. Common points of criticism surrounding trans-fee mining include the potential for price manipulability and the fact it basically functions as an ‘ICO in disguise’.