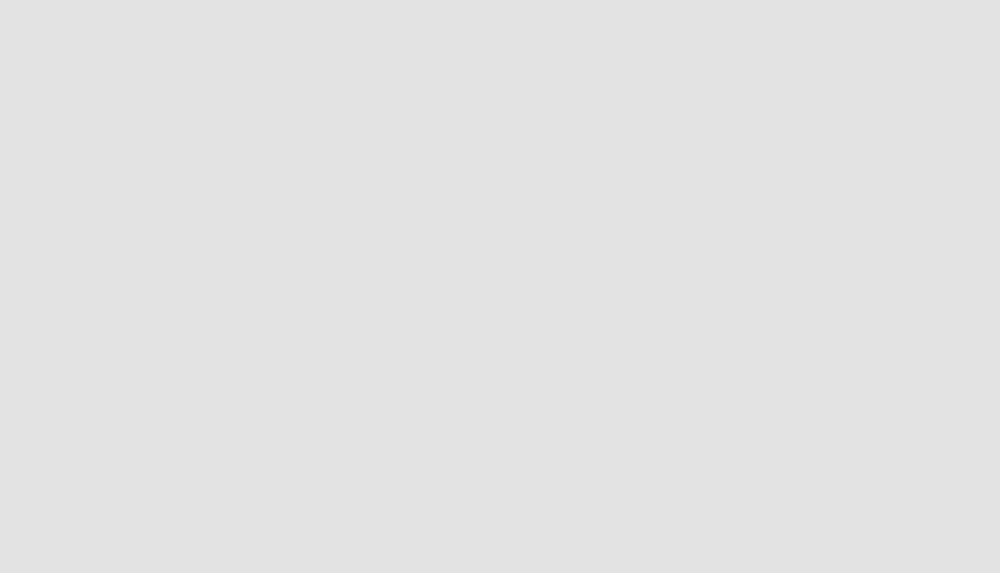 Investigations into operations of Coinone, South Korea’s third largest cryptocurrency exchange, on behalf of the South Korean authorities, has come to the conclusion that margin trading offered on the platform is to be classified as illegal gambling.

The investigations come from a cyber-criminal investigation unit of the police department and details released today show that Chae Myung-hoon, co-director of KHIMA, another co-director and one other persons will be charged and prosecuted with crimes related to gambling, which is completely illegal South Korea.

It is understood that margin trading was offered by Coinone between November 2016 and December 2017.

Further details reveal that a total of 19,000 users traded marginally, with 20 ‘high-end traders’ controlling over 3 billion won (US$2.8million). These traders were flagged as illegal gamblers.

While margin trading is allowed for stocks, there is no such regulations in place for the virtual currencies such as Bitcoin and Ethereum.

“I did not know it was illegal because there was a similar service in stock investment.” said one trader caught up in the investigation.

Charges will center on the allegations that Coinone took commissions on the purchasing of deposits worth up to four times the amount of the margins, which the exchange has denied since the beginning of the investigation in August of last year.

“We do not think it is illegal because it has been legally reviewed by lawyers before the margin trading service [opened]. Since we did not receive interest on the portion of the margin that allowed us to trade four times the margin, I can not see it [being illegal].” a Coinone employee is quoted as saying.

The age of margin traders ranged anywhere from 20 to 50, with occupations varying across office workers, the self-employed and the unemployed.

Crypto Gambling Just Keeps Getting Better with These New Features

Online gambling has experienced an evolutionary change since the introduction ...