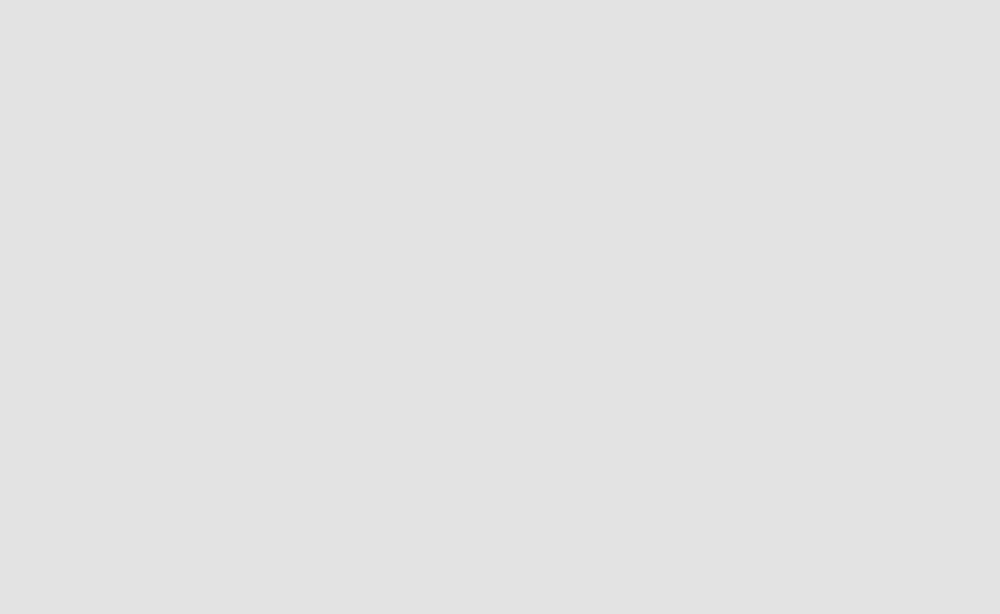 A new cryptocurrency exchange, WazirX, is set to launch in India next month. Arguably of more importance, however, is yesterday’s commitment made by the team to be “very vocal about what’s happening in the Blockchain space in India,” citing frustration with how opaque fellow domestic exchanges have been “in terms of communicating with their users.”

This refreshing goal of transparency is welcome news to frustrated crypto enthusiasts worldwide, who too often have suffered courtesy of FUD permeated by Indian regulators, and by extension, news outlets.

The highly reactive market sold their cryptocurrency positions en masse, giving rise to one of the largest price dives experienced by both Bitcoin and altcoins alike since April of 2013.

Although clarifying comments ensued, courtesy of Ajeet Khurana (head of the Blockchain and Cryptocurrency Committee of India) they were mostly lost amongst a frenzy of panicked investors.

Yesterday’s announcement courtesy of WazirX also revealed the launch of the WRX digital coin, which the company says “will be an integral part of our trading platform in the future,” akin to the native tokens of Binance (BNB) and Cobinhood (COB).

The exchange is headed by Nischal Shetty, Anirudh Khusape, Sameer Mhatre, and Siddharth Menon, who were all founders of Crowdfire back in 2010; a flourishing Mumbai-based startup, that algorithmically optimises the social media content of over 19 million users.

Already acting as the CEO of Crowdfire, Shetty is taking on the corresponding role at WazirX. The 24 year-old has become an influential voice within the blockchain space, even having featured in the 2017 instalment of Forbes’ 30 Under 30 Asia series. Such a prestigious accolade places Shetty in hallowed territory shared with other listed blockchain masterminds, Vitalik Buterin (Founding CEO of Ethereum) and Justin Sun (Founding CEO of Tron).

With India soon to become the world’s most populous country, the extent to which the nation adopts cryptocurrency will heavily influence the scope of the disruptive movement’s global potential. The citizens are certainly doing their part, with Indian exchanges registering investors at unprecedented rates – all in spite of the negative sentiment held by their outspoken government.