There is one undeniable fact about markets and business – there are ups and downs, and times of growth and prosperity, and times where companies have to figure out how to cut costs as quickly as possible. While more people than ever are aware of blockchain and cryptocurrency, the markets still aren’t off to the best start, as it appears as though Bitcoin still cannot break past the $4000 resistance level (as of press time).

However, that isn’t stopping one area of the world from betting on blockchain in the long-term. That area is none other than Zug, Switzerland, which has been described as the “Silicon Valley” of crypto, and also as “Crypto Valley”. Interestingly enough, there are more companies than ever in the cryptocurrency space, even if their valuations have been adjusted, thanks to the markets. 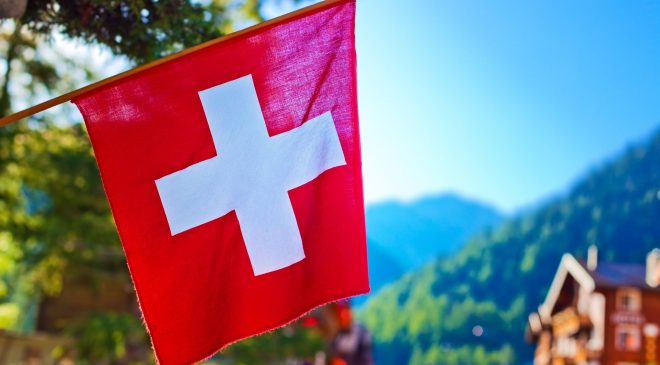 For those who have never heard of Zug – it is a city of about 30,000 residents an hour outside of Zurich, which is the largest city in Switzerland. One of the reasons that it has been able to attract so many blockchain and crypto companies is because it boasts a low corporate tax rate.

Interestingly enough, the city is an affluent one, but is so small that it doesn’t even have its own airport. However, that hasn’t stopped many companies from clustering in the area, eager to come up with the next innovative company as it relates to blockchain technology. 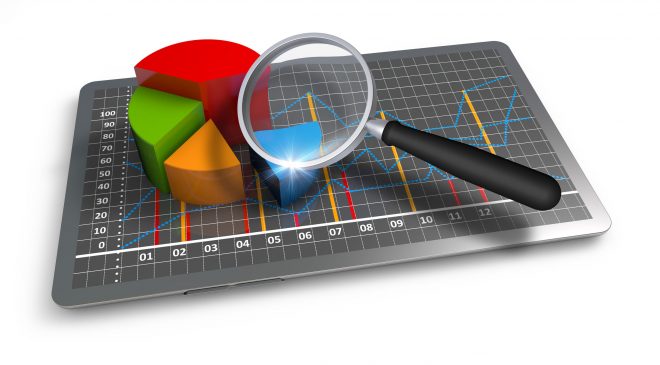 While many have called this period of time a “crypto winter”, where cryptocurrency companies are either experiencing layoffs or actually folding – Zug has actually experienced an uptick in terms of entrepreneurs creating cryptocurrency-related companies. Specifically, just in the last quarter (Q4 2018), the region has expanded by 20%, rising from 629 business entities in the sector to 750.

This certainly is curious, considering that the markets still haven’t recovered from 2017, which featured some incredibly bearish price action. For some context, the average cryptocurrency business has a valuation of 27 million. For those wondering about the larger businesses; the average valuation of the top 50 companies hovered at around $400 million.