Cryptocurrencies To Receive First-Ever Ratings This Wednesday Via Weiss Ratings 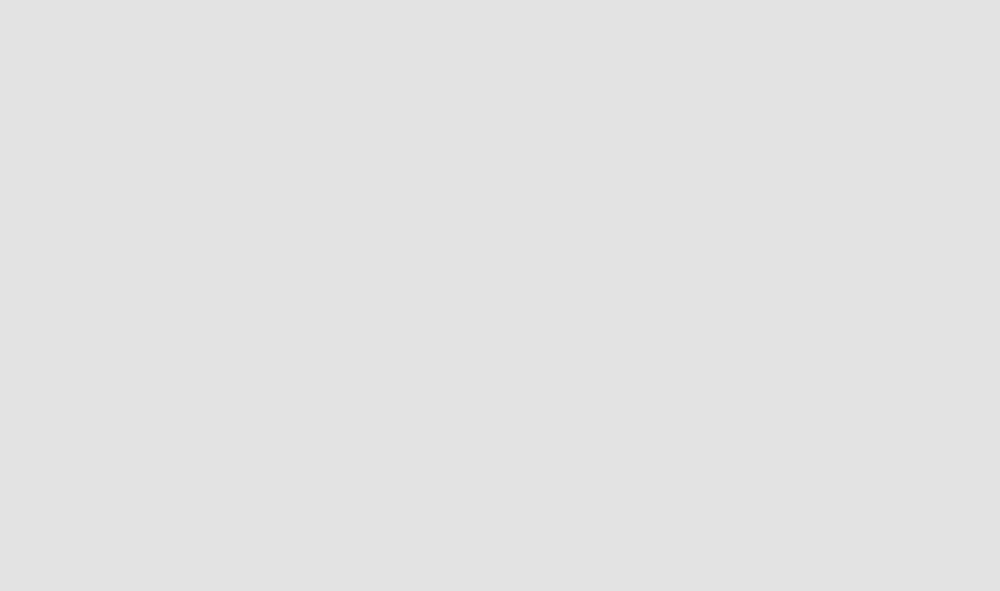 Weiss Ratings, America’s premier independent rating agency of financial institutions, is set to publish a report this coming Wednesday that will assign letter grades to a slew of the most recognisable cryptocurrencies.

Dubbed the Weiss Cryptocurrency Ratings, the report will be the first of its kind within the industry of financial rating agency. According to a press release issued by Weiss Ratings, the gradings will be calculated on the back of a “groundbreaking model that analyses thousands of data points on each coin’s technology, usage, and trading patterns.”

Excitingly, the Weiss Cryptocurrency Ratings will not merely encompass the most well-known virtual coins like Bitcoin (BTC), Ethereum (ETH), and Ripple (XRP). Their report will in fact grade the top 15 coins (in terms of market cap value), along with “many others.” This means that we can expect to see both Bitcoin hard forks (Bitcoin Cash and Bitcoin Gold) put under the microscope, along with some alternative blockchain projects (Cardano, EOS, IOTA, NEM), and the top protocols out of China (TRON and NEO).

Given the newness surrounding cryptocurrency, the financial world remains bereft of a universal method by which to value virtual coins. This has been a key reason why institutional investors (and their huge supplies of capital) have steered clear of the burgeoning crypto market, even amid the extremely bullish market of 2017.

Being responsible for investing millions upon millions of dollars on behalf of their clientele, fund managers understandably tend toward the conservative side; investing in familiar financial assets like stocks, bonds, or property.  They will not invest in a financial instrument that carries anywhere near the level of risk that cryptocurrency currently presents.

By releasing these letter grades, Weiss Ratings will create some sort of benchmark for the industry. This will (marginally) de-risk the highly speculative investment that is cryptocurrency, helping legitimise its claims as a sound financial instrument. Granted, there remain several other factors contributing to risk associated with crypto investing, such as impending government regulation, cybersecurity vulnerability, and market illiquidity.

Want to be among the first to receive the inaugural cryptocurrency ratings from Weiss Ratings? You can do so by submitting your email here, free of charge.