The Joe Rogan Experience is one of the most popular podcasts in the world, and Joe Rogan is widely considered to be a pioneer of the space. Rogan used to host the popular show Fear Factor, but is also widely known as a UFC commentator and comedian, and he has a wide variety of individuals on his guests, from comedians, to conspiracy theorists such as Alex Jones, to some of the most well-known CEOs in the world, such as Elon Musk.

The 51 year-old now has an audience that rivals most TV networks, and has garnered a loyal fanbase of millions. He most recently had Killer Mike on his platform, and they discussed cryptocurrency.

For those who are unaware, Killer Mike has been an active rapper for about two decades now, featuring on the iconic duo Outkast’s album Stankonia in 2002. He recently has reached a new level of fame as one-half of Run The Jewels, one of the most critically-acclaimed hip-hop groups in recent years.

He is also quite the activist, and is well-known for supporting Bernie Sanders as a presidential candidate, as seen above. He came on Rogan’s podcast to promote a new show titled Trigger Warning, a Netflix documentary series. 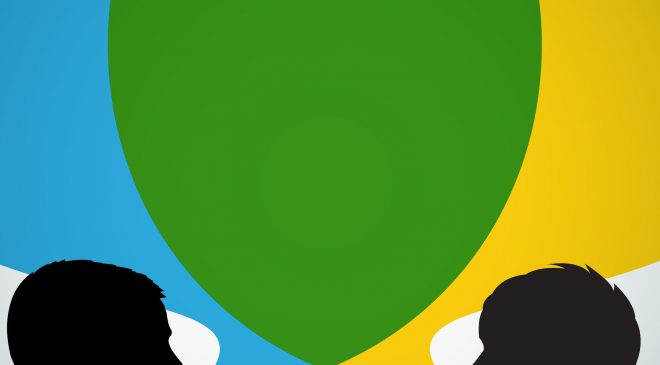 Rogan initiated the conversation, asking Killer Mike if he was paying attention to cryptocurrency. The rapper admitted that he wasn’t too familiar with the space, and had just gotten into stocks.

Rogan then spoke about how he fascinated about the idea of a “decentralized economy”. He elaborated that it was interesting to think about currency that was outside of the control of banks, and how a currency could exist that wasn’t affected by local exchange rates. He concluded that if true decentralization was achieved, “it would be a really different world.”

The relentless cryptocurrency bear market has claimed yet another victim. This ...