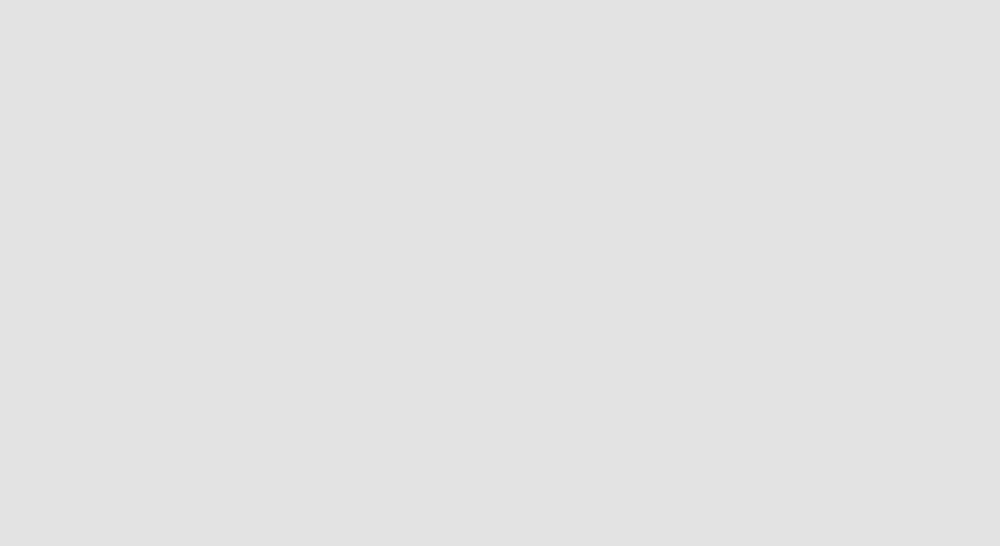 Four armed men broke into Danny Aston’s home, tied up his partner and threatened him at gunpoint. What did they want? His Bitcoin.

Mr. Aston lives in rural Oxfordshire, England, in an area well known for its wealthy residents. It appears that as a city-financier turned cryptocurrency-trader his crypto-activity was relatively public and had drawn the attention of the criminal gang.

Staff and pupils at nearby Cranford House school were kept inside while the police search took place. The mother of one of the school’s pupils is quoted as saying, “I saw four young men in black tracksuits with the hoods pulled up, crossing the road to the property where it took place.” She further described them as aged between 18 and 25 and “super-fit”.

No one is reported to have been hurt in the robbery and police are still trying to identify those responsible. They are keen to hear from anyone who was “travelling through the village on the A329 Reading Road between 7.30am and 10.30am on Monday”, especially those with “dashcam footage, or anyone with mobile-phone footage”.

Although this is the first incident of its kind in Britain, there have been similar examples of cryptocurrency-related armed robbery in North America. In December 2017 the District Attorney’s office for New York County indicted a man for the theft of $1.8 million of Ether. That robbery was also conducted at gunpoint; the robber forced his victim to hand over cell phone and encryption keys.

Last week the office of crypto-exchange Canada Bitcoins was invaded by armed men though the police were called before anything was taken.

These incidents show that the security issues facing cryptocurrency traders are not limited to keeping wallet keys private. The anonymity so prized in the cryptocurrency world goes further than being anonymous from government and tax agencies: it is also the search for anonymity from potential criminals.

Cryptocurrency-related Scams are on the Rise, How to Stay Safe

During times of financial distress and economic uncertainty, scammers tend to ...

Norwegian Crypto Millionaire Robbed in His Own House

If you live somewhere in the Nordics you may have heard about a particular cas ...