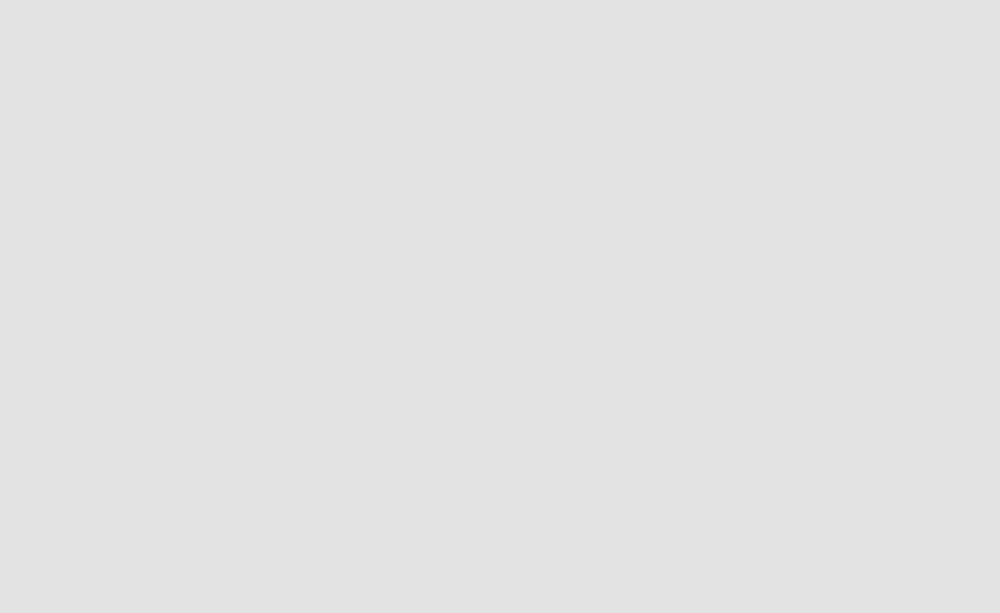 Cryptopia, New Zealand’s new cryptocurrency trading platform, has announced that it is to list both EOS and Lisk (LSK). Currently neither are available to trade against fiat, whether US or NZ dollar, but trading pairs against BTC, LTC and DOGE have been added.

Lisk allows developers to create blockchain applications in the JavaScript language while EOS creates an infrastructure for distributed applications (dapps).

A string of good news has helped EOS consolidate its position in the top 5 of all cryptocurrencies. Social trading platform eToro added it as a trading option in April while last weekend the price hit hit an all time high with excitement growing in the community for the launch of the EOS blockchain, expected next month.

Lisk has also been added to the Abra trading app, along with NEM, Verge, NEO and Monero. Abra claims users from 75 countries, with highest trading volumes coming from  US, UK, Philippines and Canada.

In further evidence of Verge’s progress, Indian exchange bitbns has added XVG to its trading options.

Verge fans! BIIG news for you all.

We are excited to announce that XVG is now listed on @Bitbns, #cryptocurrency #XVG https://t.co/UIdJG6ku9t

Bitbns, which describes itself as “India’s only exchange to trade 36 digital assets” announced Verge’s launch with a contest. The highest volume trade of the day will win ₹ 5K in XVG, with another ₹ 5K available for the day’s largest depositor.

Meanwhile the VergeFam is mobilising to secure more exchange listings. Canadian exchange CoinField plans to add 10 new coins this year and is reaching out on Twitter to help them decide which 10. The current contest is a two horse race between Tron (TRX) and Verge, two of the cryptocurrencies with the most devoted fanbases.

CoinField is adding 10 new coins in 2018. Which coins would you rather to be listed first? (Retweet this poll to help us get more feedback)@SiaTechHQ @vergecurrency @EOS_io @Tronfoundation #siacoin #VergeCoin #Vergecurrency #EOS #TRON #TRX #verge

At time of writing Verge has 45% of the votes with Tron close behind with 41%. Voting closes tomorrow.

Bitcoin, the king of crypto, continued to suffer further losses this weekend, ...