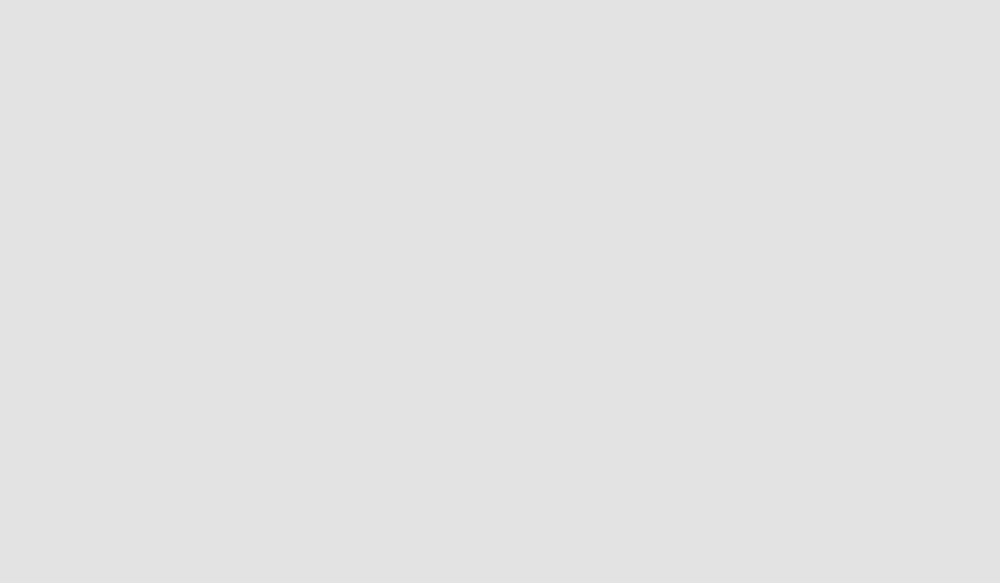 It appears as though the Danish tax agency, Skattestyrelsen (SKAT), is cracking down on thousands of nationals that appear to have hid Bitcoin trades with regards to their tax payments. Agency officials also have indicated that this trend will continue for some time. 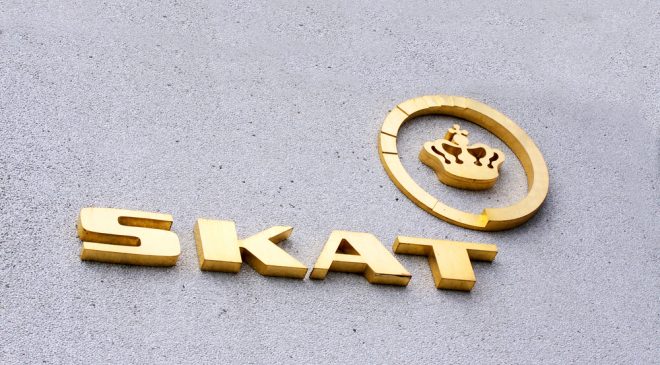 Specifically, the Swedish tax agency shared that 2,700 traders are involved, that purchased $5.8 million in Bitcoin in total, and sold it back for $6.1 million in local currency. The agency is apparently reviewing $12 million of Bitcoin trading. In addition, it appears as though SKAT will be cracking down on cryptocurrency trading specifically.

Karin Bergen is the directorate at SKAT, and elaborated: “If you have traded with bitcoins on the specific Finnish bitcoin exchange and have not specified any winnings, then you can hear from us so we can get your taxes in place.”

It appears as though SKAT does understand that there are different levels of Bitcoin traders, but it doesn’t seem as though anyone is exempt from the agency. The chairman of the personal data department of SKAT, Ole B. Sorensen, states: “There are two types of trades. One is what I want to call a curious trade, which is about a few thousand dollars, and there are those who have been trading for some enormous amounts.”

Bergen said: “It’s probably the tip of the iceberg”, with regards to the cryptocurrency tax crackdown.  She added: “Although the Finnish company is a relatively small bitcoin exchange, the information they have revealed is a precious source, which clearly shows trends and patterns in the area.”

It appears as though the agency will be interested in cryptocurrency for some time now. Either way, Denmark appears to be more open to Bitcoin than many other countries, considering that over 1500 restaurants accept the digital asset as form of payment.