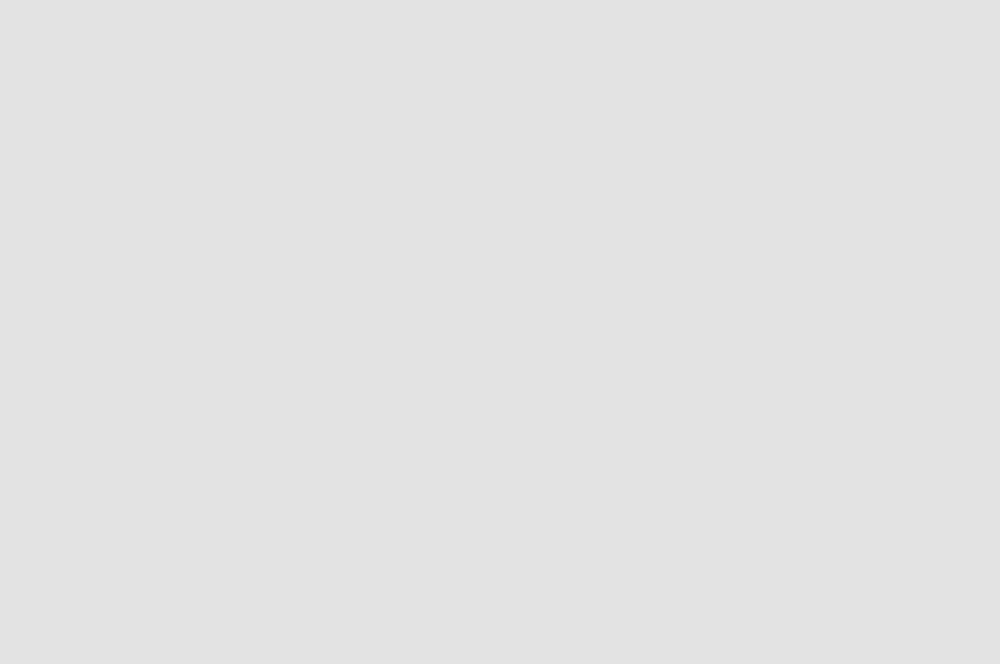 Blockchain prediction market Augur launched earlier this month, three years on from its $5 million ICO. Designed as a way for users to create bets on anything which may be objectively verified, the hope is that the platform will enable prediction markets for all kinds of real world issues and so improve forecasting in multiple domains, including politics, weather and company performance.

However, just weeks from its release, users are already taking it to a darker place: using it to predict the deaths of political figures from assassination.

As pointed out by “Magical Crypto Friend” WhalePanda, “it didn’t take long” for “multiple assassination markets” to appear on the platform.

It didn’t take long… there are now multiple assassination markets live on @AugurProject. (not posting a screenshot/link for obvious reasons) $REP $ETH

According to a thread on the Augur subreddit, the platform has already considered this scenario and “a market like that will not be paid out on Augur.” Bets must be confirmed by holders of the platform’s REP token who can choose yes, no, indeterminate or unethical. The assumption is that any assassination markets will be marked as “unethical”.

Comment from discussion A tool to eat the rich?.

However, this kind of community policing raises issues of its own. Are some kinds of prediction market more ethical than others? Is the prediction of certain deaths ethical, while others are unethical? As pointed out by Bitcoin developer Peter Todd, Augur can expect to “have fun” while it watches its community “decide *which* assassination markets are unethical.”

Augur: have fun watching your community decide *which* assassination markets are unethical. https://t.co/BYrM5wD4kh

This view was backed up by computer scientist and cryptographer Nick Szabo who noted that similar issues had arisen with the DARPA-funded “ideas futures” project which allowed speculation on the deaths of certain figures, like Saddam Hussein, but not others, like George W. Bush.

A much earlier incarnation of this was a DARPA-funded “idea futures” project inspired by Robin Hanson, which featured a death future on Saddam Hussein but not, of course, on George Bush or any other “one of the good guys” politician. https://t.co/7F0txHvNA5

Augur, which was famously described by Ethereum co-founder Vitalik Buterin as “Uber for knowledge,” has yet to comment on the use its community has so far made of its functionality. Currently it is treading a fine line between offering decentralized prediction markets and staying on the right side of the law.

Quite how well it manages to walk that tightrope is anyone’s guess, though there is one way of measuring its probability of success… WhalePanda also shared another market currently accepting bets: “will Augur be the subject of an FBI or Secret Service investigation or enforcement action due to a threatening market within the next year?”