It’s not some big secret that the cryptocurrency markets are volatile, which is a main criticism from those in the traditional finance sector. However, there are many in the cryptocurrency community that point out that these figures in finance are bashing cryptocurrency and blockchain because of the potential threat that they pose to the sector.

Regardless, since the price of Bitcoin has been beaten down to below $4,000 – there appears to be much less bashing. It appears as though one equity fund CEO is still warning against cryptocurrency.

Gateway Partners is a company that is focused specifically on investment opportunities in Africa, the Middle East and Asia. Its CEO, Viswanathan Shankar, is highly respected in financial circles, and his warnings last year were interesting.

Specifically, Shankar told investors to stay away from Bitcoin, Argentina, and Tesla. Shankar believes these predictions were spot on, as do many others. He stated: “I think I have been proven right on all three. “Bitcoin began its plunge at the beginning of 2018, Argentine bond yields have shot up amid a brewing financial crisis and Tesla is struggling with governance issues.” 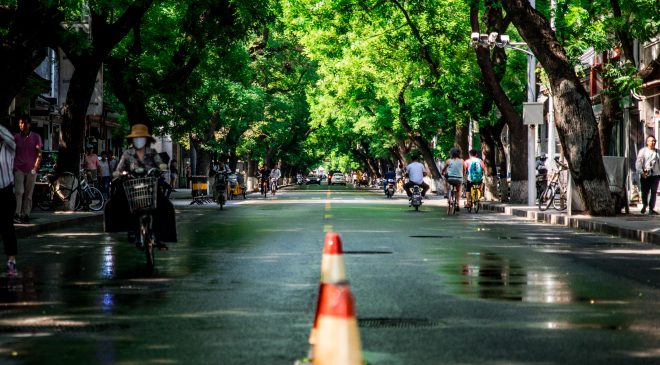 While others are suggesting that the cryptocurrency markets may have found a bottom, the CEO of investment house Gateway Partners, Viswanathan Shankar, is urging investors to “steer clear” of crypto. In an interview, he stated that he was focusing on basic goods and services, stating: “We are for biscuits, not bitcoins.”

It should be noted that Shankar did not single out cryptocurrency. He also pointed out that investments in the acronym “BAT” – which stands for Baidu, Alibaba Group Holdings, and Tencent Holdings (three of the most well-known Chinese conglomerates) were not wise at this time.

Mr. Shankar was also recently announced as a Goodwill Ambassador for the Intra-African Trade Fair. The announcement was made in a tweet, which can be seen below: