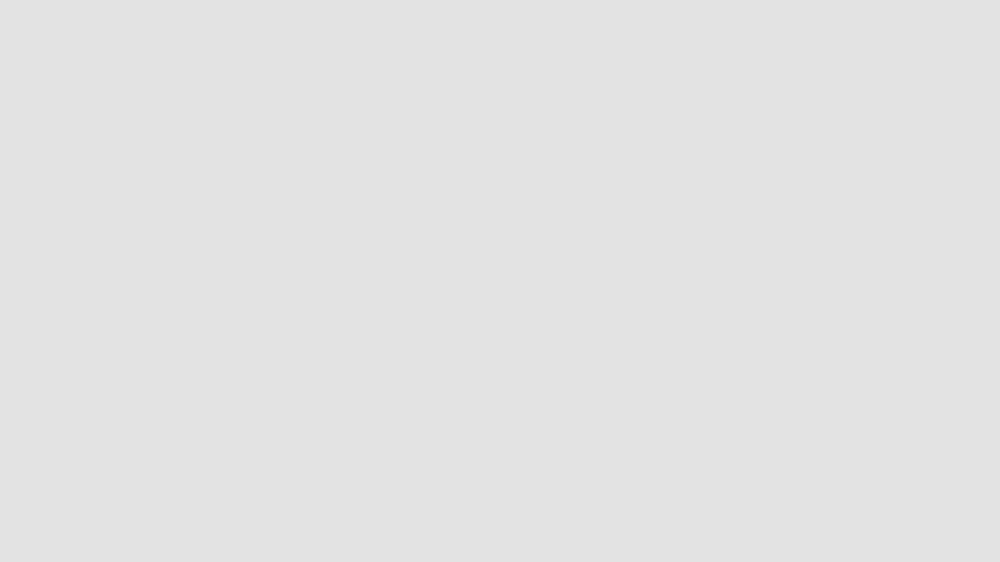 After a catastrophic weekend that saw Ethereum lose 25% of its value, the second-largest cryptocurrency has bounced back and now looks poised for more growth.

Ethereum continues to see increased weekly usage off the back of the ever-growing decentralized finance (Defi) market. In its most recent success, Ethereum has overtaken Bitcoin for average weekly transfer value, although users are now struggling with the excessively high gas fees.

A report yesterday from blockchain network analysis firm CoinMetrics reveals how Ethereum’s 7-day average transfer value recently exceeded that of Bitcoin, reaching a high of $3.08 billion compared to Bitcoin’s $3.01 billion. The majority of that growth comes from investors engaging in ‘yield farming’ via Defi protocols like yEarn (YFI) and Aave (LEND).

It’s not the first time this has happened and is reminiscent of the ICO boom of early 2018 that also drove up Ethereum’s weekly usage. Just like back then, a surge of interest in tokens built on Ethereum’s ERC-20 protocol is driving this new rally. The only difference is that now it’s Defi tokens rather than ICO’s that are swarming the Ethereum blockchain – but the eventual outcome is the same.

The return of exit scams

A further similarity is a fresh prevalence of fake projects and exit scams perpetrated by those in the Defi space. Most recently, those behind the Defi liquidity mining pool Yfdexf.Finance allegedly disappeared with over $20 million of investor funds. The platform shilled its project for only two days on Twitter and Telegram to amass that huge amount, revealing how easy it is to get unsuspecting victims to invest in projects that have absolutely no verifiable legitimacy.

All social media accounts, websites, and blogs related to the project have since been deleted, with none of its advertised promotions or giveaways honored. For those around during the ICO boom of 2018, the event will come as no surprise. Just like back then, there seems to now be a new influx of trusting investors willing to throw their money into whatever project has the word ‘Defi’ slapped on it.

An unfortunate side-effect of these actions will be the inevitable denigration of the Defi space, a fate that legitimate ICO projects still struggle to recover from years later. On paper, decentralized finance is an excellent concept that one day will hopefully come to fruition but in its current state, no risk-averse investors will trust it.

Looking at Bitfinex we see a huge percentage of long leveraged positions for ETH so clearly general sentiment is positive for further upside. Up now above 90% in longs, Ethereum risks moving into overbought territory and facing a squeeze that could see it tumble.

However, with a strong move above $350 and a recent test of the 4-hour SMA50 at $373, ETH looks in a good position to keep moving up. If it can break above resistance at the SMA50, it should have $400 in its sights. However, it’s still a long way to go to regain the recent highs of $480 in early September.