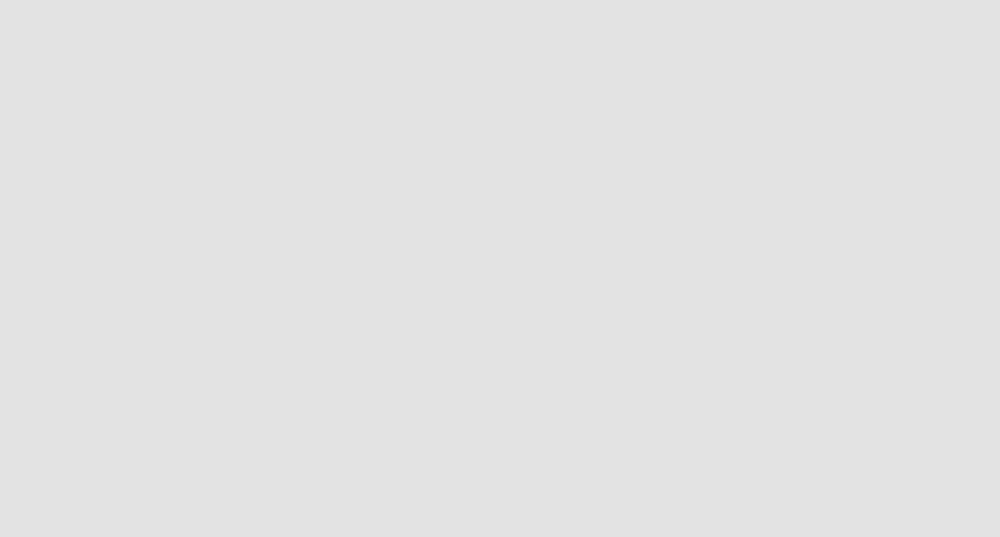 After yesterday’s dip that saw the Ethereum price lose around seven percent in value, the digital asset has begun to claw its way back into the green. ETH is now only down by around 0.6 percent after regaining ground from $235 to current levels around $245.

Last weeks candle for Ethereum closed with what’s known as a ‘Doji’ candle – an indicator in financial circles that suggests a growing degree of uncertainty in the market. The continued dips and growths that Ethereum is exhibiting these past few days mean there is a strong possibility it will close in a similar fashion this week.

Twitter user CoinScholar sees the $210 range as a possible target for Ethereum in the next week and a good buying opportunity. It represents the level ETH was trading at before the collapse in late November last year. If support at $210 holds then we’ll likely see the asset climb back to $280 levels by July.

A foray into the Russia retail industry

Yahoo! News recently reported on Ethereum’s foray into the Russia retail market, with local supermarket chain Dixy getting involved in the tech. Factorin, a Russian blockchain startup that has developed a trading platform based on the Ethereum blockchain, has partnered with Dixy in order to speed up payments to suppliers.

The system connects several banks with suppliers via a single platform and will allegedly reduce payment times from as long as two weeks to as little as one business day. The news was confirmed by Dixy chief financial officer Julia Zhuvaga, who says the new platform will help the company “see the change here and now.”

The break below previous support at $245 means ETH/USD could be moving into a descending triangle pattern, rather than the previous pennant pattern it was believed to be forming. As this develops into a bear flag we could very likely see a break upwards in the following weeks.

On the downside, $230 has now revealed itself to be a strong support level, with it propping up the Ethereum price for the third time now in 30 days. Resistance remains strong at the previous $273 level, with the yearly high of $287 threatening even stronger resistance above that.