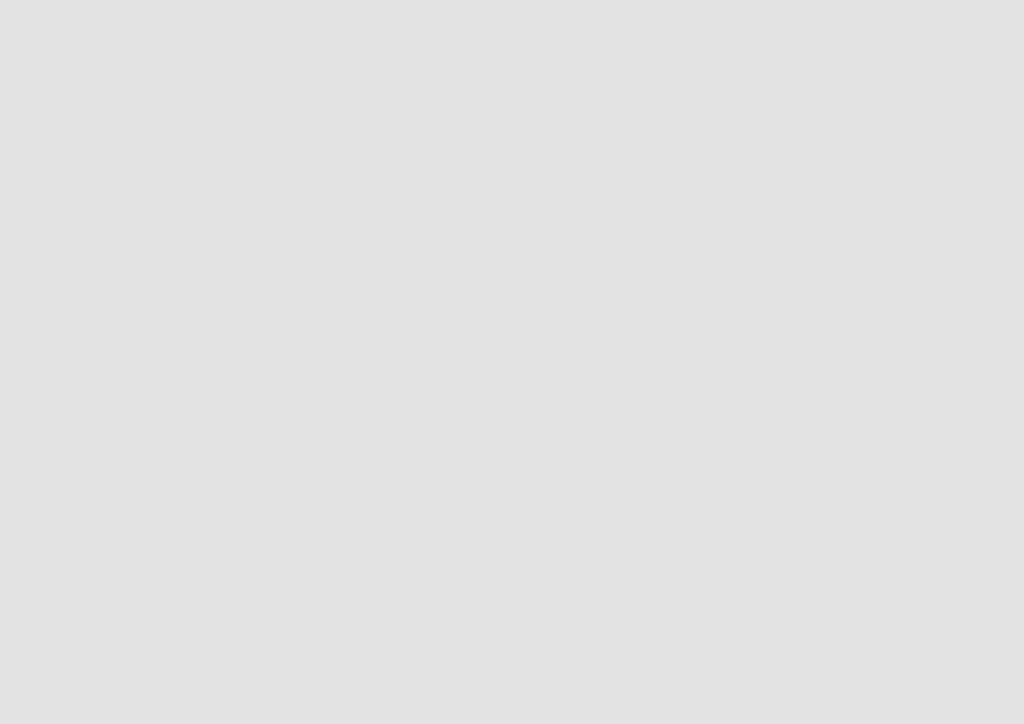 A recent study by Chainanalysis Inc on the congestion of wallets concluded that the distribution of Ether was not as spread out as we would like to think, with just 376 people holding an estimated 30% of the token.

That’s a lot of Ether to be held by a relatively small number of people. However, by way of comparison, around 450 people are said to own about 20% of Bitcoin, which obviously has a much higher market cap.

But there is something telling, too, about these Ethereum ‘whales’; namely, they do not seem to have any interest in selling their asset. Rather, they are ‘dormant’, storing the money in wallets and, by consequence, not impacting the market too much.

Whales proving patient with their Ether

The question, however, is why is there not more buying and selling from these whales? At the time of writing, ETH is trading at more than double the value of what it was six months ago, albeit way down on its all-time high.

Does this tell us that Ethereum whales have some level of confidence in the future price of their asset? Is it good news for those looking to buy Ethereum? It remains to be seen, of course, but we are talking about billions of dollars’ worth of Ether stored in those wallets. The whales must believe there are more gains to be had than those we have seen so far this year.

There is, of course, another more existential question here away from the buying and trading of Ethereum: If the raison d’être for creating Ethereum – and other cryptocurrencies – is of creating decentralization, how does that match up with so much of it being concentrated in so few hands?

Why is this important? Because the fundamental idea behind cryptocurrencies is that they are not swayed by traditional forces, nor market manipulation by individual or institutions. Can we safely say that remains the case if so much of the digital currency is held by so few?

Whales can impact the market

Indeed, while the report said that most of the whales were dormant when it came to trading, it did say that the market reacted noticeably during those times when they did make a move. Again, this contrary to the goals of decentralization set out by the creators of cryptocurrencies creation.

Of course, a dose of reality is always required. We can wax lyrical about the noble goals of cryptocurrencies and blockchain technology, but the reality is that the tokens are assets. And, regardless if its gold, platinum, Bitcoin or Ether, large amounts of those assets are going to be held by investors with the means.

The fear, as ever, is that there is some sort of mass sell-off by whales, thereby spurring bear trading bots into action and perhaps crashing the market. We don’t know what such an action would cause, but there is no reason to be believe that such an action would occur. We must remember that crypto trading is not like regular trading. We have seen, time and time again, that the price celling is set beyond that of traditional assets: The normal rules do not apply.

Will the Upcoming Bitcoin (BTC) Halvening Bring Another Bullrun? The Jury is Out